HENNESSY V.S.O.P CELEBRATES THE PAST BY LOOKING TO THE FUTURE

For the 200th anniversary of Hennessy V.S.O.P, a special limited edition carafe pays tribute to its heritage and “The Future of Mastery”.

Since Hennessy’s founding, the Hennessy and Fillioux families have approached cognac-making differently, together. With what would be called Hennessy V.S.O.P, James Hennessy and Jean Fillioux created a new style of cognac that would transform the art of cognac making, inspiring the future “Very Superior Old Pale” designation. Since that first delivery, Hennessy V.S.O.P remained the ideal expression of a perfectly balanced cognac.

Over the next two centuries, as the world was being transformed by innovation, Hennessy V.S.O.P remained true to its roots, its quality unaltered thanks to the Hennessy master blenders who passed down the secrets of this timeless cognac from one generation to the next.

To this day, Hennessy’s continually produced cognac retains its original, unique character. At Hennessy, we believe that “our heritage is our future”.

For this milestone anniversary, the house wished to pay tribute to the legacy of Hennessy V.S.O.P, but with a timelessly forward-looking spirit.

The original cognac bottle, known as the “charentaise”, dates back to the mid-19thth century. For Hennessy V.S.O.P.’s 200th anniversary, Hennessy has rethought the architectural, slope-shouldered charentaise in a limited edition carafe.  Archival design elements, notably the house’s vine leaf motif and vintage stamps, have been inspired from the cognac’s original label. This homage to the past comes in a distinctly modern coffret in brushed aluminum bearing words excerpted from the future King George IV’s request for a “very superior old” cognac. The use of copper-colored embellishment nods to the traditional alembics used to distill eaux-de-vie; its handle in full-grain natural leather will take on the patina of time, recalling the aprons worn by “coopers”, the artisans who craft barrels from staves of aged oak.

For the 200th anniversary edition of Hennessy V.S.O.P, the House chose to collaborate with the futuristic visual artist Can Buyukberber, one of the most innovative and directional digital talents working today.

The San Francisco-based Turkish artist’s technique of using projection mapping and digital fabrication calls upon the many facets of perception, merging yesterday, today and tomorrow in one original and continuous creative expression.

Buyukberber captures Hennessy V.S.O.P’s forward-looking ethos in a serpentine coil that encircles the carafe and blurs the boundaries between physical and digital space. The Hennessy V.S.O.P theme “Our heritage is our future” crystalizes in a campaign visual that depicts the energy of the brand through leading-edge technology. Sinuous, illuminated swirls of digital art implicitly emphasize the emotion of appreciating cognac in one fluid expression, seamlessly linking the House’s past with the potential of future innovation.

In perpetuating the legacy of the original cognac created for the future King of England, Hennessy master blenders have honed the art of “Harmony Mastered from Chaos” based on the finest qualities nature has to give, Hennessy V.S.O.P is the definitive expression of a perfectly balanced cognac. Created from a selection of firmly structured eaux-de-vie, aged largely in partially used barrels in order to take on subtle levels of oak tannins, this highly characterful cognac reveals balanced aromas of fresh vanilla, cinnamon and toasty notes that come together in seamless perfection.

A Fulbright scholar, the 31 year-old artist Can Buyukberber received his master’s degree in Art & Technology from the San Francisco Art Institute in 2017. His geodesic domes and virtual reality headsets have toured museums, galleries and media art festivals worldwide. Other large-scale projects include projections on the ceiling of Grand Central Station Terminal in New York and a permanent outdoor installation at MGM National Harbor near Washington, D.C. 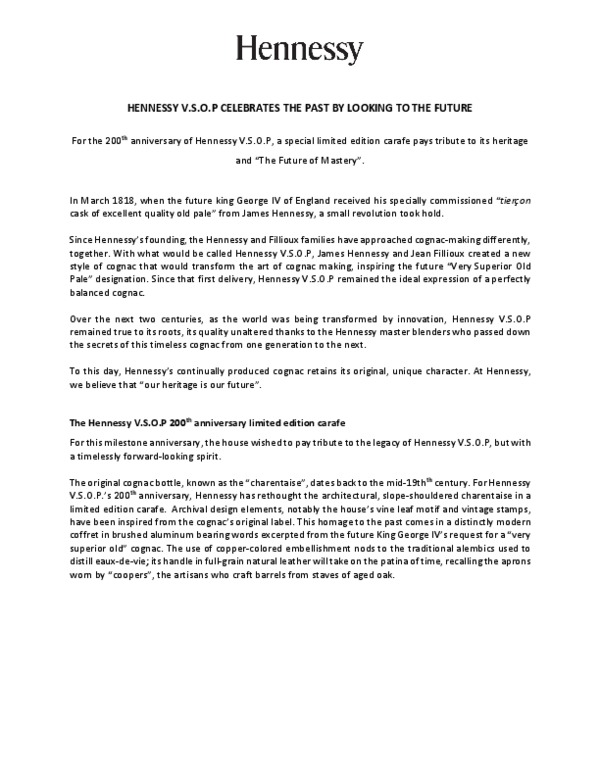 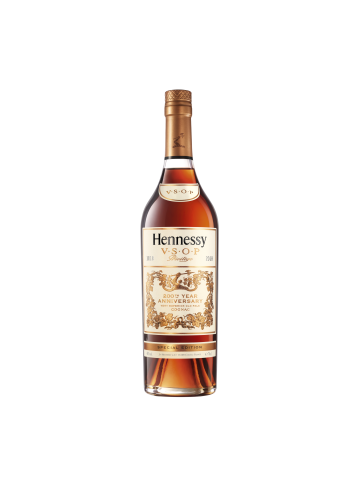 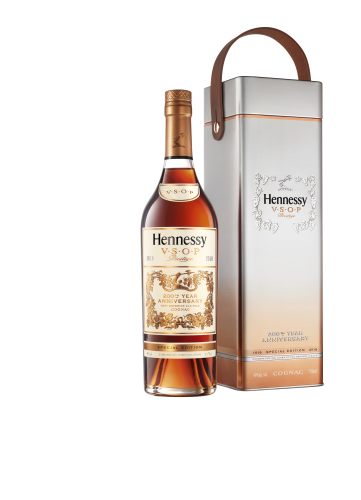 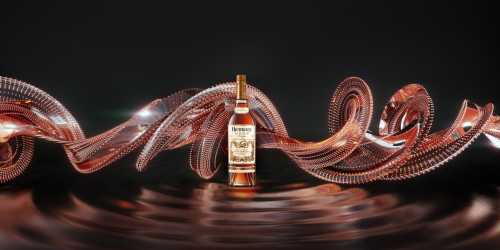 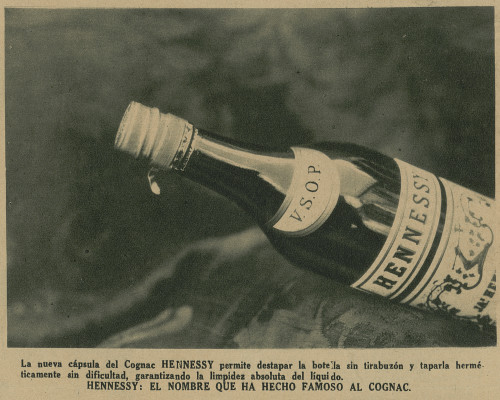 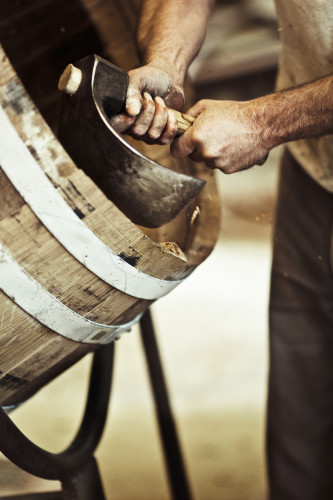 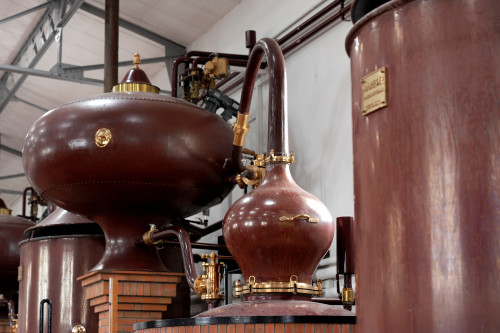