In 2020, for Hennessy V.S.O.P Privilège, the Maison Hennessy is delighted to reveal its most immersive artistic collaboration to date, a kinetic light installation created by United Visual Artists (UVA). For this project, the pioneering London-based collective has composed a dynamic work inspired by Hennessy eaux-de-vie, here recast as a “Harmonics” in the time-space continuum.

A collaboration of many firsts, this project also marks UVA’s debut in the world of Cognac. For the occasion, the London-based artistic collective has composed an experience inspired by Hennessy V.S.O.P Privilège creation process.

The Maison Hennessy, and Hennessy V.S.O.P Privilège in particular, has long honored a tradition of supporting avant-garde design by internationally recognized visionaries. This mesmerizing conceptual display is the latest in a series of groundbreaking projects that probe beyond surface appearances. Previous Hennessy V.S.O.P Privilège collaborations celebrating the future of mastery have included a digital and musical celebration of mastery led by John Maeda with Kaki King and Giorgia Lupi (2017); an artwork based on color theory by the Milan-based artistic du Carnovsky (2016); and an interpretation of the genome and chromatology by the acclaimed British graphic artist Peter Saville (2015).

HENNESSY V.S.O.P PRIVILEGE IN 2020: A BLENDING OF TIME
Upon their first visit to the Maison Hennessy in Cognac, the British artist Matthew Clark, UVA’s founder, and his associate, Maximo Recio, were struck by the synergies between their artistic process and the Hennessy Master Blender’s craft. As Hennessy Master Blender Renaud Fillioux de Gironde explained the art of cognac making, the UVA team realized that their explorations of time connect with the craftsmanship of Hennessy’s art.

“As an art practice, we are often inspired with concepts grounded in science”, explains Matthew Clark. “We’re always looking at how the physical world shapes perception, from cognition to the laws of physics. Our work is process driven and combines many different disciplines. As it turns out, there are many syngergies with cognac-making.”

Inspired by the blending process of Hennessy V.S.O.P, UVA reflected on the concept of “time blending” as a form of creation and a metaphor for the combination of different eaux-de-vie, each one belonging to a specific time in history. These time capsules are not unlike the many lights that reach us from distant stars, each one existing in a completely different time and space, yet we perceive them blended as one.

With this in mind, UVA created an artwork that explores the concept of time blending through the perception of light and sound unfolding at great speed. Unable to process extremely fast information, our brain perceive these sequential sensory inputs as a single event in time. Masterfully combined, shifting beams of light blend as volumes of colour, while multiple discrete sounds are perceived as a major chord. A state of continual flux appears as a harmonious, masterful whole – a reference to the blending process of V.S.O.P Privilège.

A symphony of light, sound and bespoke innovation, “Harmonics” expresses a sens of wonder, transporting Hennessy V.S.O.P Privilège from its usual material setting – in a glass, on a table, or on a shelf – into a completely new dimension. A composition of light arcs combines to create sculptural forms, constantly drifting in and out of harmony. The analogy is unmistakable: made visible, Time works its elemental magic for Hennessy V.S.O.P Privilège.

Celebrating the limits of perception as a form of time blending, “Harmonics” designed to expose the relativity of our experiences.

On the shelf, the V.S.O.P Privilège carafe and packaging captures the dynamic feel of “Harmonics” with materials that manipulate light and the perception of the viewer, incorporating the dynamics of the immateriality, light and time.

Hennessy V.S.O.P Privilège in collaboration with UVA will be available for purchase at select retailers.

ABOUT HENNESSY V.S.O.P PRIVILEGE
The Hennessy V.S.O.P is the expression of the transmission of the know-how of eight generations of Master Blenders. Inspired by the legacy of the original Hennessy V.S.O.P Privilège, Hennessy Master Blenders have constantly sought to create a completely harmonious blend: it is the definitive expression of a perfectly balanced cognac. Based on a selection of firmly structured eaux-de-vie, aged largely in partially-used barrels in order to take on subtle levels of oak tannins, this highly charcterful cognac reveals balanced aromas of fresh vanilla, cinnamon and toasty notes, all coming together with a seamless perfection.

ABOUT UNITED VISUAL ARTISTS
Founded by British artist Matt Clark in 2003, United Visual Artists is a London-based collective with an open and inclusive approach to creativity. Drawing from sources ranging from ancient philosophy to theoretical science, UVA embraces a diverse range of techniques found in the traditional arts and media and bespoke technologies to challenge conventional perceptions and create emotionally engaging art. The practice specializes in exploring the cultural frameworks and natural phenomena that shape our cognition. In lieu of material creations, UVA’s pioneering installations are more accurately defined as “events in time” – a stage for performances of light, sound and movement.

The first spirits house to be certified ISO 14001, Hennessy unites its capacity for innovation and the support of all of its partners to protect this exceptional area. 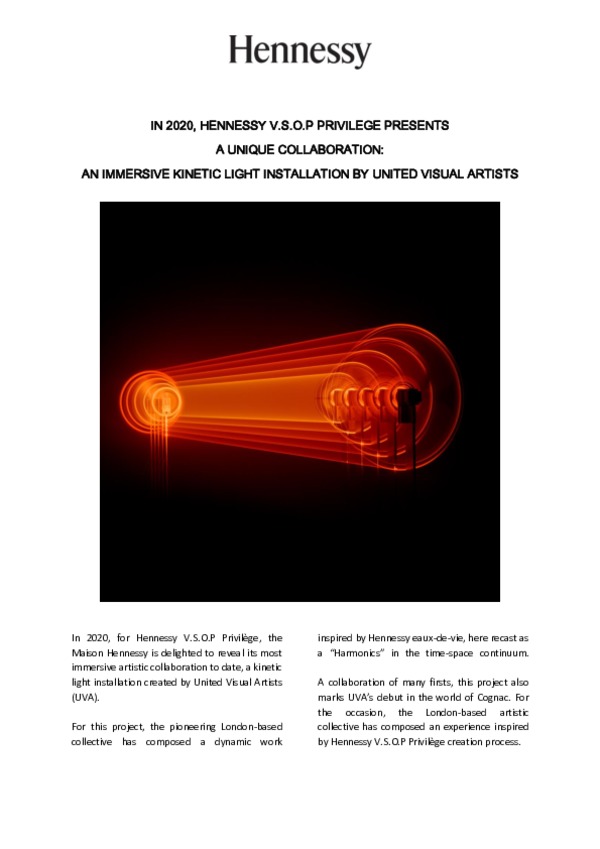 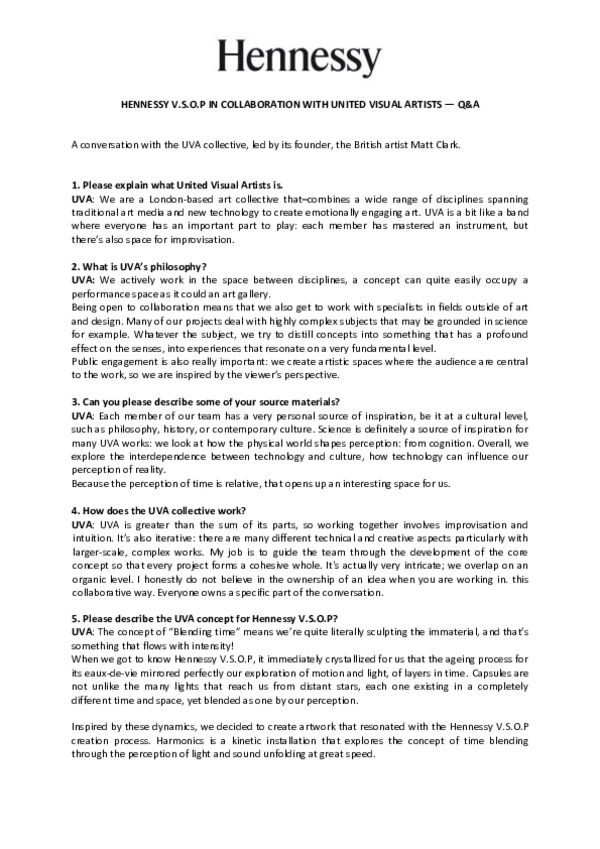 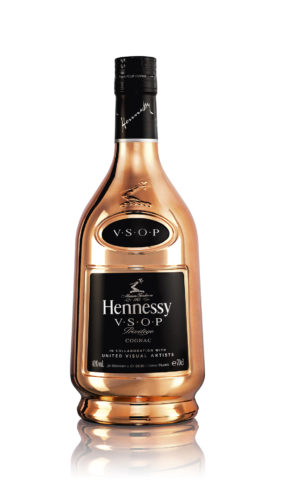 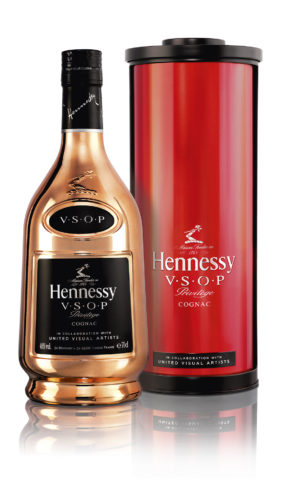 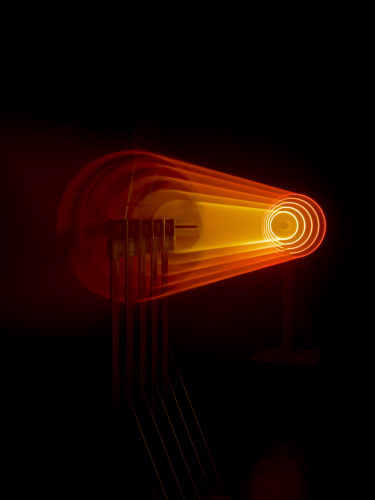 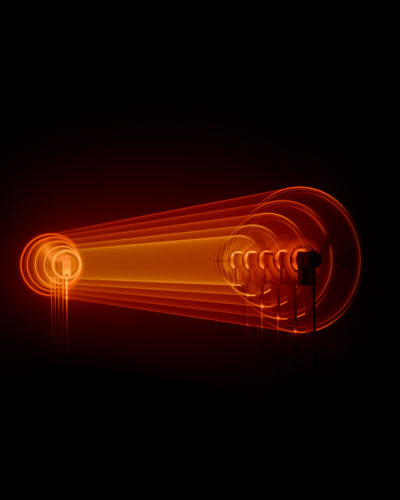 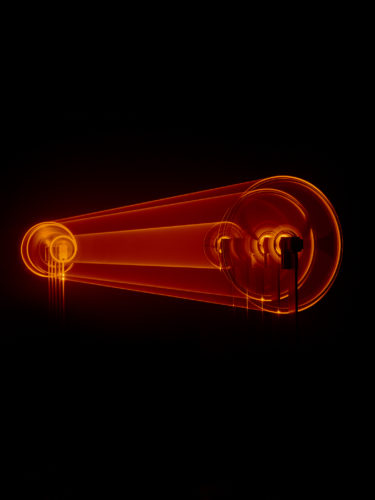 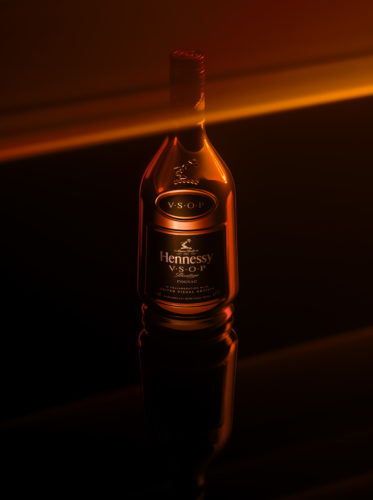 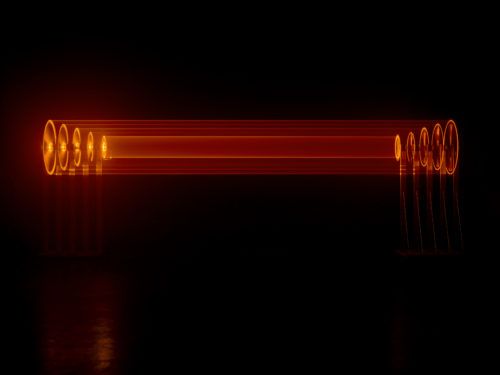 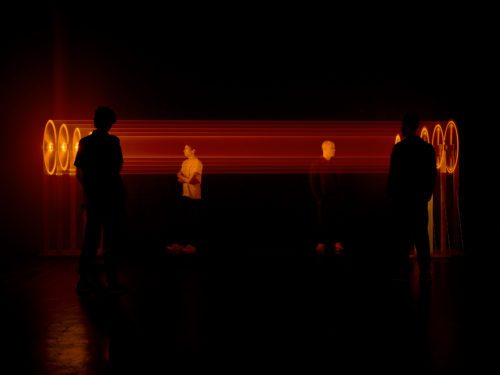 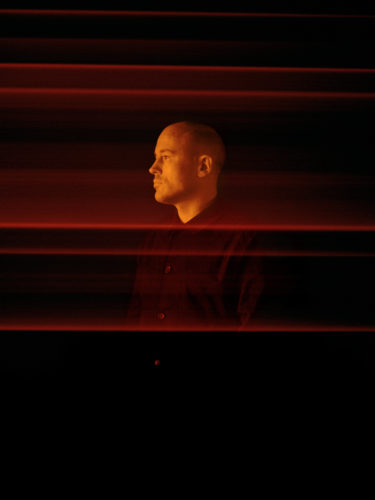 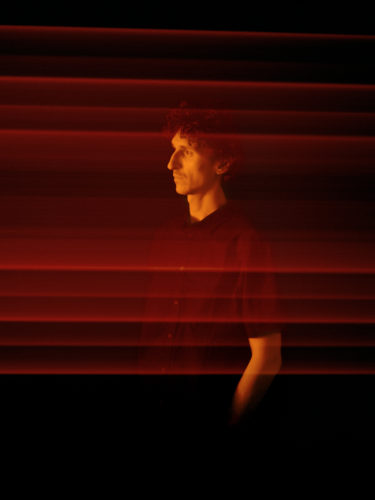