HENNESSY CELEBRATES THE 200th ANNIVERSARY OF V.S.O.P PRIVILEGE
BY HOSTING THE FIRST-EVER “FUTURE OF MASTERY” EXPERIENCE

Thought leaders, innovators and visionaries gathered at the historic birthplace of Hennessy in Cognac to explore the convergence of creativity and the environment, diversity and artificial intelligence — and to share how those issues are already reshaping our world.
To celebrate the 200th anniversary of V.S.O.P Privilege, Hennessy in July hosted a private forum entitled “Future of Mastery” at the Chateau de Bagnolet, Hennessy’s historic seat in Cognac, France. Sites on the property that are normally restricted to the general public, including the vineyards, Le Peu distillery and ageing Cellar, served as backdrops for illustrating the forum’s main themes.

The three-day event, which took place July 18th, 19th and 20th, 2018, featured an international and interdisciplinary cross-section of guest speakers, including the American thought leader John Maeda, the architect and urban design specialist Camiel Weijenberg, LVMH Chief Digital Officer Ian Rogers and Hennessy Master Blender Renaud Fillioux de Gironde. In addition to a guest list of 19 VIPs, collaborators and friends of the house, this unique gathering drew a considerable online audience thanks to a media partnership with Wired Magazine.

Designed as an international meeting of minds, the “Future of Mastery” forum was conceived specifically for sharing impressions and insights about how current environmental, technological and diversity issues are shaping our future. In keeping with its heritage, Hennessy approaches such shifts as a precious opportunity to understand, adapt and evolve while always upholding a tradition of excellence that was born more than two centuries ago.

For John Maeda, “the interconnectedness of things” in business, design and technology is a recurring subject of fascination, both in his role as the former president of the Rhode Island School of Design and in his personal creative endeavors. To illustrate his vision, Maeda invited the musician Kaki King to the “Future of Mastery” to perform an original, 200-beat composition inspired by V.S.O.P Privilège, part of a limited edition V.S.O.P project in 2017. Realized in collaboration with the data illustration expert Giorgia Lupi, this composition marks the first time that a prestige cognac has ever dared to combine music and data graphics.

Transforming inspirations and experiences into music, Maeda noted, is akin to other forms of creative expression, notably mastering the potential of eaux-de-vie. When Renaud Fillioux de Gironde creates a blend, Maeda observed, the Master Blender is relying on his ability to “simultaneously remember and forget” samples he has tasted. “If you’re trying to access the best of the world, you need to access the entire spectrum. In doing so, you make better products,” he said. “Mastery is the ability to break your own bias.”

The contemporary architect Camiel Weijenberg described how his early days as a carpenter inform his appreciation of craft. The “ethos of craft as tradition” is as important as ever in creating buildings around the world, he said. During a tour of one of Hennessy’s vineyards with Renaud Fillioux de Gironde, Weijenberg remarked on the parallels between architecture and the craftsmanship that goes into making cognac: “There is no limitation to the material,” he said. “Materials reveal your craft and the mastery of your craft.”

One of the highlights of the conference was a gathering in the ageing Cellar hosted by Ian Rogers, Chief Digital Officer for LVMH, and Renaud Fillioux de Gironde. The theme of their discussion was the interplay of AI and craftsmanship. Data – lists of grape varieties, humidity fluctuations, and parcels – was projected onto rows of oak barrels. On an unexpectedly optimistic note, the hosts remarked that while the value of human mastery is unique no matter what forces are at work, there is no reason why AI and human creativity should not co-exist if the result is pushing boundaries and achieving a better cognac.

The role of catalyst suits Hennessy particularly well, John Maeda observed. “Craft is still meaningful in the age of AI because Hennessy is adventurous,” he said. “Hennessy has always supported creativity, which means it is open to anything.”

Hennessy can only return the compliment: As the “Future of Mastery” experience proved, working with incredible talents infuses the house with creative energy and a fresh perspective. That, for Hennessy, is the definition of true luxury.

Hennessy is proud to have welcomed the first edition of “The Future of Mastery” international conference. Subsequent editions will be announced in due course. 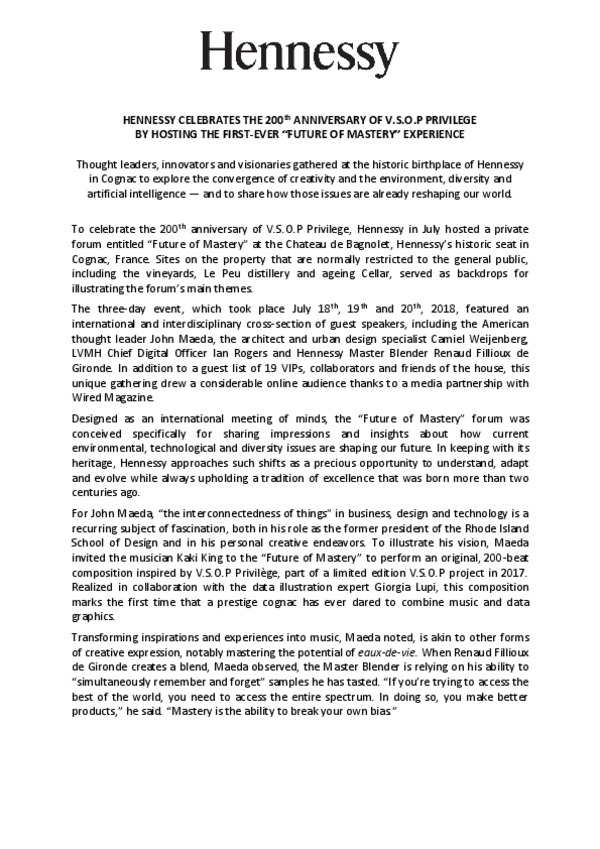 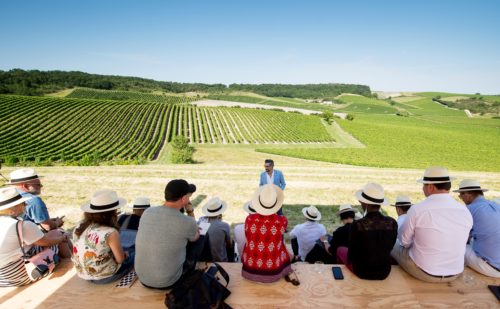 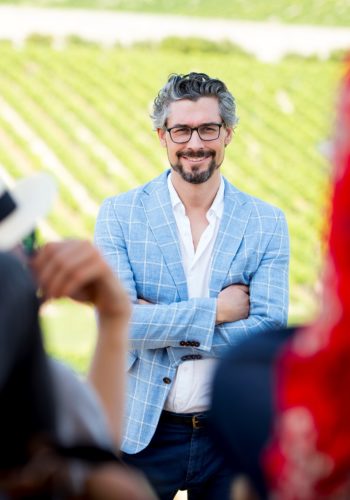 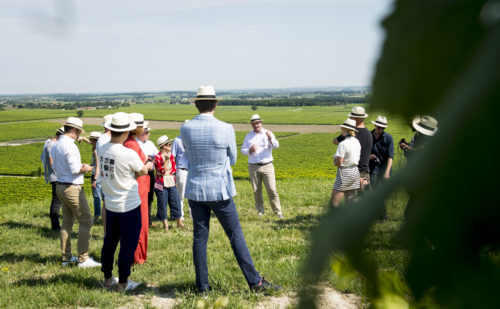 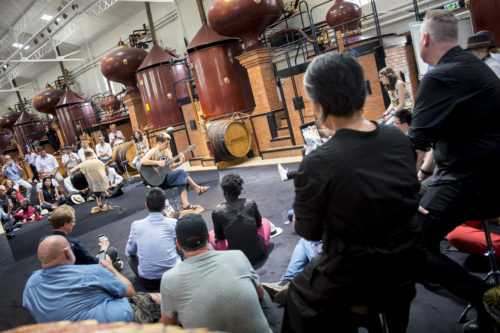 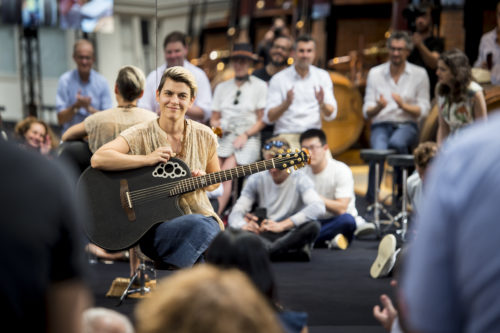 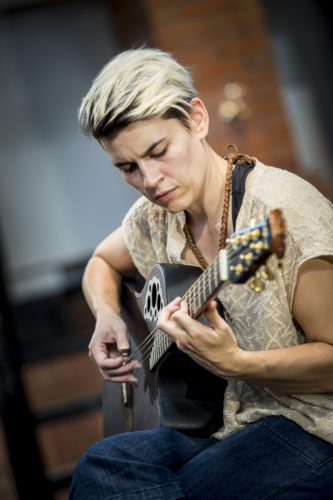 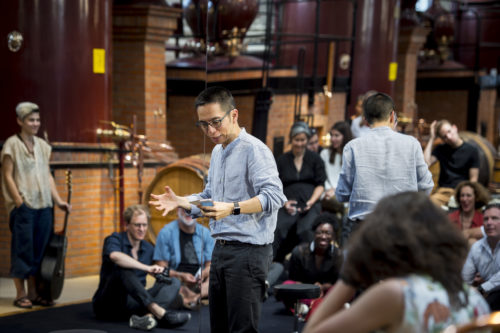 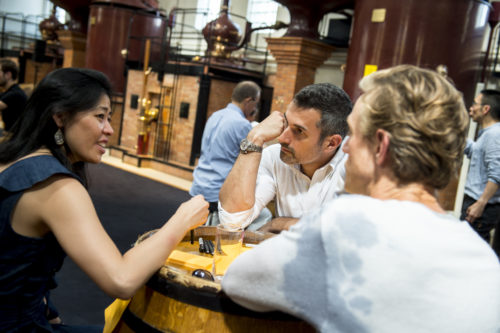 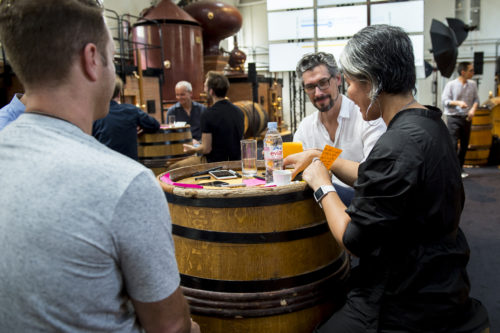 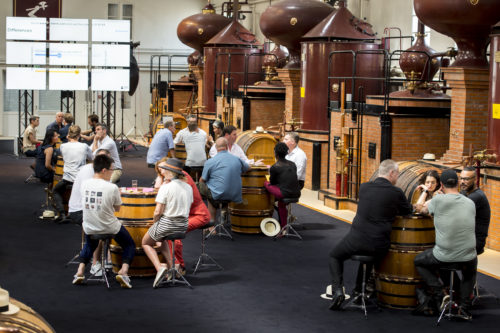 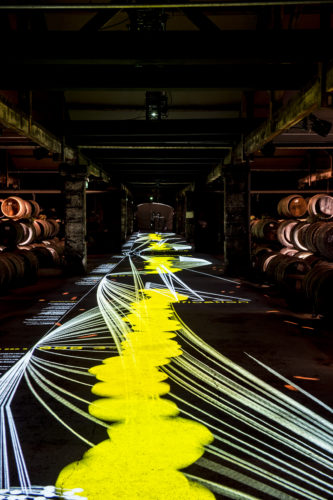 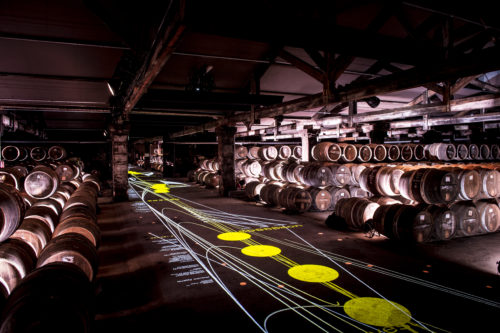 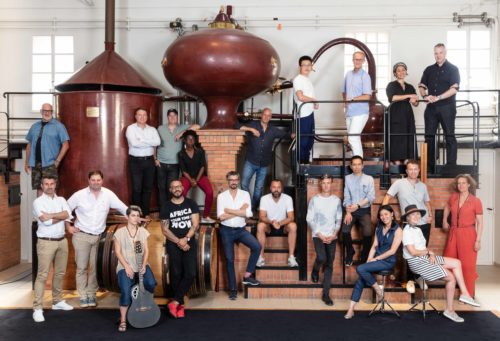