Art world phenomenon Felipe Pantone is constantly on the move. Already a budding rebel when, aged 10, he arrived in Spain from his native Buenos Aires, he moved from streetwise experiments in graffiti to forging his own path at the intersection of vintage typography, optical art and kinetics. Today, Felipe Pantone is a world-renowned artistic pioneer. His visual language resonates in a collision of mesmerizing color, bold graphics and 3D illusions, while his technique explores an appreciation of history that is constantly being transformed by forward-looking technology.
That Felipe Pantone achieved star status without ever publicly revealing his face makes him an exception on the contemporary art scene. Moreover, letting his art speak for itself grants him the ultimate freedom: the entire world has become his canvas.
The artist flows through time zones and mediums with the greatest of ease, leaving his mark on top art destinations and seemingly arbitrary, unexpected places alike. One might see Felipe Pantone’s signature blend of vibrant color and dynamic lines in museum exhibitions and on buildings from New York, Madrid and Paris to Bangkok, Shanghai or Tokyo, glimpse them in forgotten corners of urban cityscapes, or spy them as embellishments on a subway station or a racecar.
“For me, the essence of our times is being everywhere at once, simultaneously loose and connected,” says Felipe Pantone. His definition of modernity became the “Ultradynamic” manifesto. For Hennessy Very Special, Felipe Pantone draws on that maxim to create new and unexpected experiences in the world of Cognac. He calls it “Remixing the Present.”

Though he stands at the forefront of the contemporary art scene, Felipe Pantone cultivates a deep appreciation for the past. That understanding and respect form the baseline for the two original artworks he created for the Maison Hennessy.
“Whether it’s in art or in Cognac-making, you need to appreciate the past but at the same time it’s important to constantly reinvent yourself if you want to keep the flame alive,” he observes. “In art, what matters is your contribution. It’s the only thing really. It’s not purely about technique or how you throw your paint, it’s all about innovation.”
During Felipe Pantone’s first visit to Cognac, a conversation with Hennessy Master Blender Renaud Fillioux de Gironde brought home the similarities between Cognac making and his own process of “Remixing the Present.”

The Hennessy Very Special Limited Edition by Felipe Pantone is based on the artist’s original artwork “W-3 Dimensional Three Stars”, a piece inspired by Hennessy’s past.
Felipe Pantone became fascinated with Hennessy’s archive library in Cognac. He leafed through old labels and advertisements, surveyed antique bottles and packaging, and appropriated the three-star motif for his own exploration of the Cognac’s visual signifiers. In his creative process, the artist picked up on selected favorite themes from previous works, mixing them with patterns gleaned from long-forgotten motifs in the Hennessy archives. In addition to revisiting the three-star design, a motif used in the past by Maurice Hennessy, Felipe Pantone developed a fresh rendition of an archival quilted pattern. He then incorporated heritage finds with his own signature shapes, giving the Hennessy Very Special Limited Edition by Felipe Pantone extra punch with an iridescent lightning bolt that splices the canvas, symbolizing the speed of the digital era. Transposed onto the Hennessy Very Special label, it creates an apt metaphor for Hennessy’s ability to capture momentum through the centuries.

Hennessy Very Special has a unique style that makes it a reference in the art of blending. Hennessy Very Special by Felipe Pantone brings together warm-hearted and full-bodied flavors. This know-how has been passed down through generations, to the delight of connoisseurs in search of a very special moment. For this reason, among many others, it is a Cognac appreciated by tastemakers over the world.
Demanding in its creation, yet immediately satisfying in its tasting, Hennessy Very Special marks its inimitable style across time. As a reflection of Hennessy’s know-how, Hennessy Very Special’s audacious personality is the result of carefully selecting only the most expressive and distinctive eaux-de-vie. After several years of maturation in French oak casks, the eaux-de-vie are then blended with the mastery and consistency unique to the Maison Hennessy. Share Hennessy Very Special to create a unique tasting moment. Savor it neat, on ice or with a mixer and reveal its character.

TASTING NOTES
On the nose, Hennessy Very Special brings together an intense and fruity character with pleasant oaky notes. In the mouth, powerful flavors evoke grilled almonds, supported by the fresh, lively notes of the grapes. 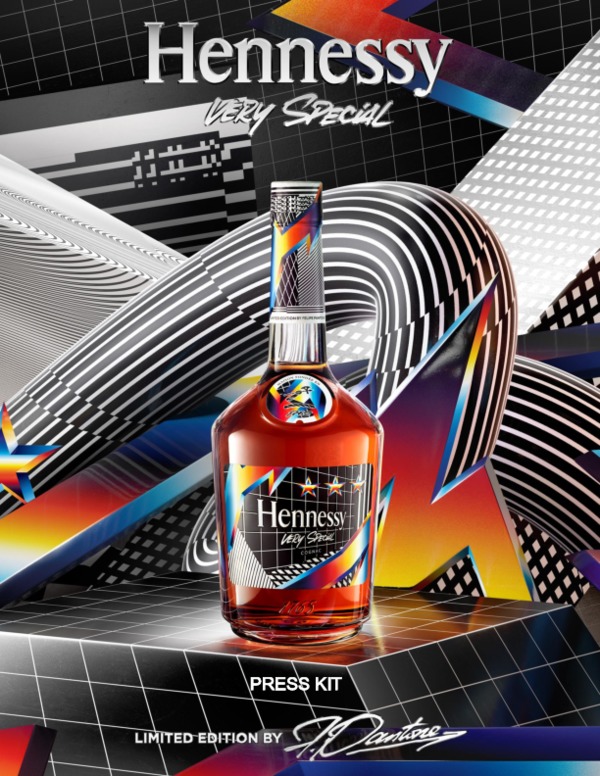 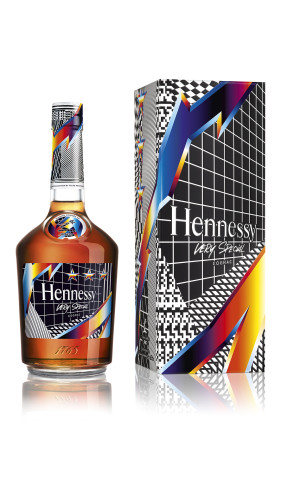 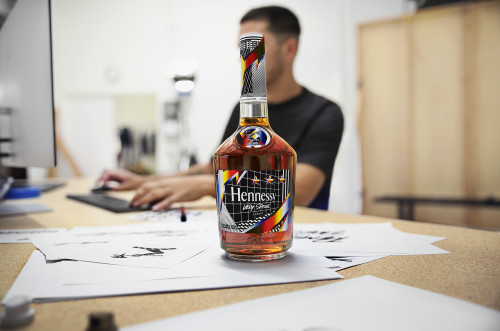 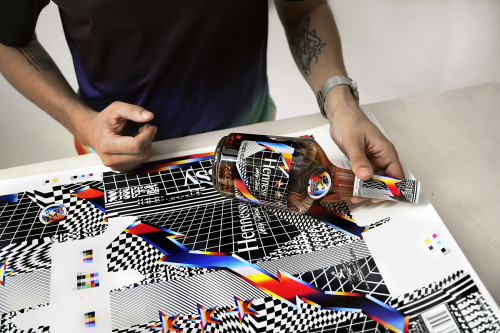 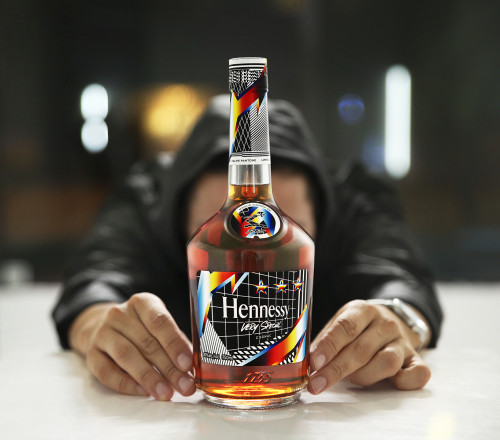 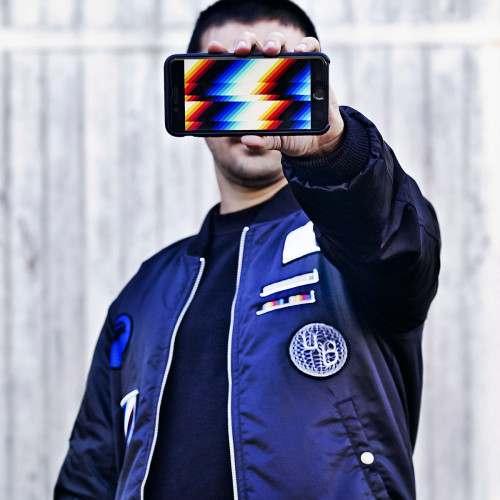 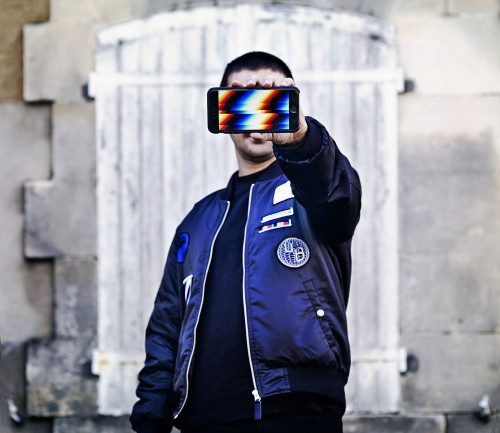 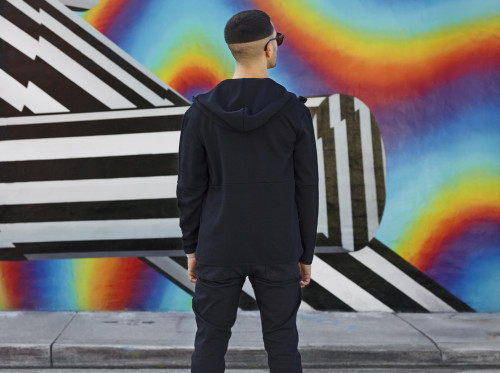 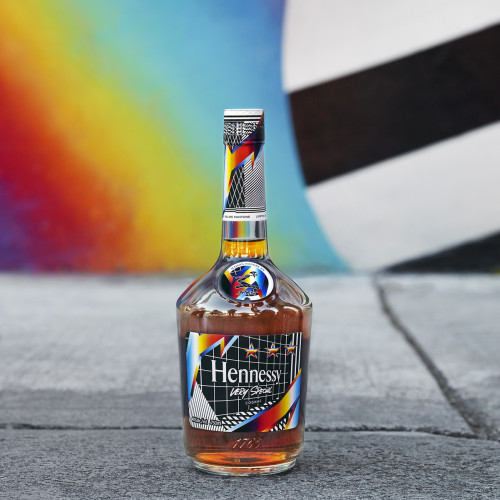 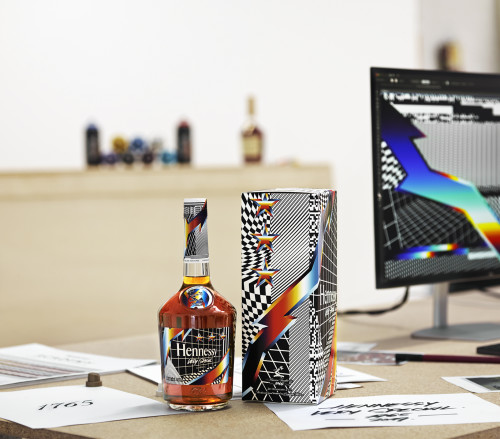 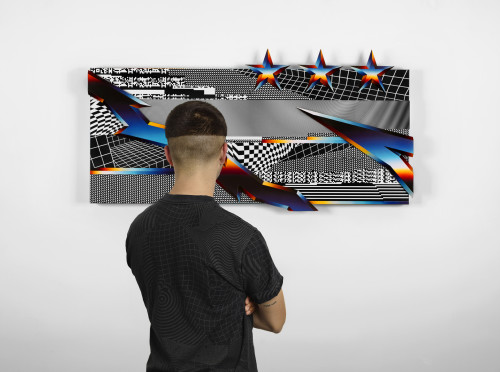 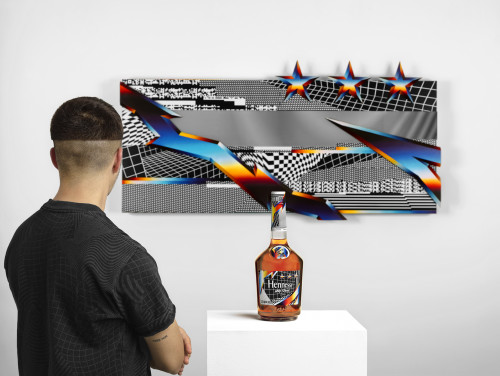 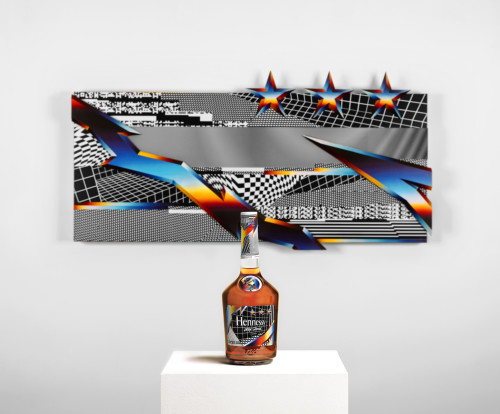 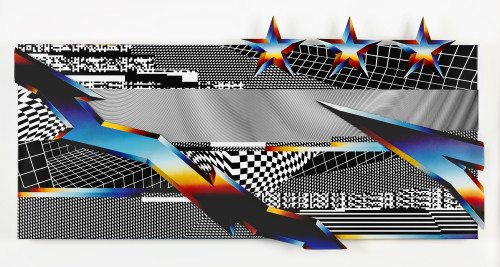 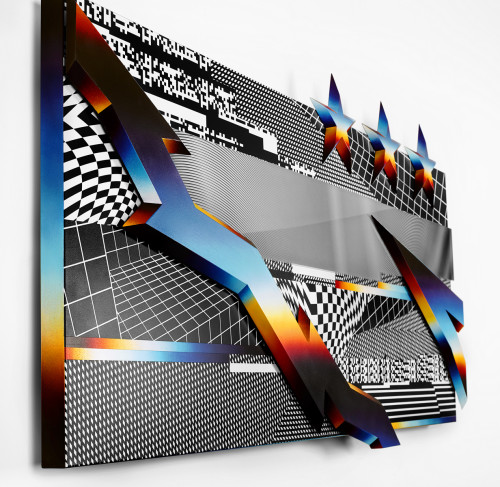