On July 3, 2017, Maison Hennessy marks an important milestone in its history. Its 7th Master Blender, Yann Fillioux, has passed the torch of know-how and cognac creation to his nephew, Renaud Fillioux de Gironde, the 8th generation in a lineage that has remained unbroken for more than two centuries.

“As CEO and President of Hennessy, my obsession is to guarantee the excellence of Hennessy cognacs just as my predecessors have done. After 15 years of preparation, Renaud, with the support of the experts of the Tasting Committee, is now a part of the Maison Hennessy’s future.” Bernard Peillon.

A 39 year-old Cognac native, Renaud Fillioux de Gironde has already completed a comprehensive journey at Hennessy. Previously the Winegrower Relations Manager, a key position for ensuring raw material supply, he has been groomed for the role of Master Blender by his uncle for more than fifteen years.

In Cognac, Hennessy’s historic seat, Renaud Fillioux de Gironde followed in his predecessors’ footsteps by mastering the art of selection, becoming a guarantor of eaux-de-vie’s excellence, ageing and quality. As the leader of the prestigious Tasting Committee, a group of in-house experts, the Master Blender samples and selects the best eaux-de-vie through daily tastings conducted with discipline and discernment. Only Hennessy has this multigenerational Tasting Committee. Each of its members is specialized in a facet of cognac making and is appointed by in-house connoisseurs.

Renaud Fillioux de Gironde embodies the new generation of Master Blenders who know first-hand the issues winegrowers and wine-growing regions face, keep up with technological evolution and make a point of being open to the world. He stands ready to enter the creative process without ever sacrificing quality and a long-term outlook.

“I am at once very honored that Maison Hennessy has entrusted me with this mission, and also very conscious of the responsibility I have been given as the 8th generation of Master Blenders in the Fillioux family,” says Renaud Fillioux de Gironde. 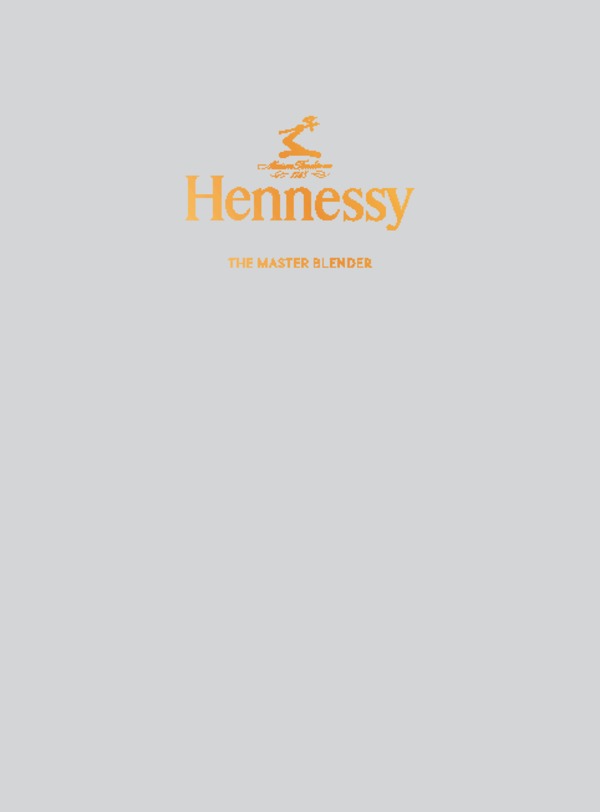 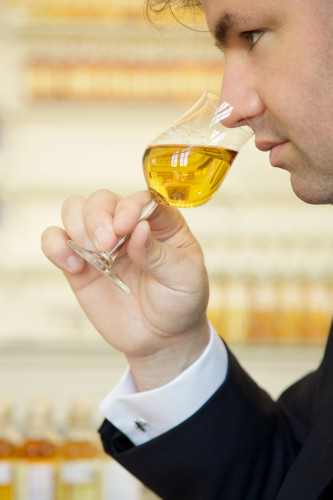 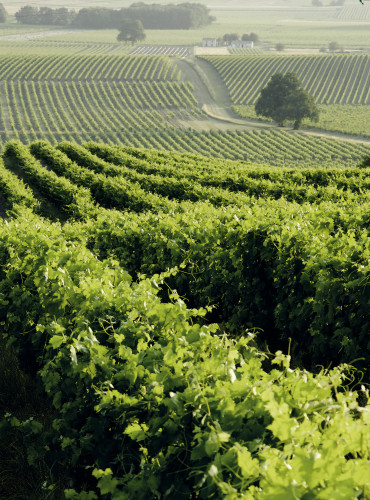 A vineyard in Cognac 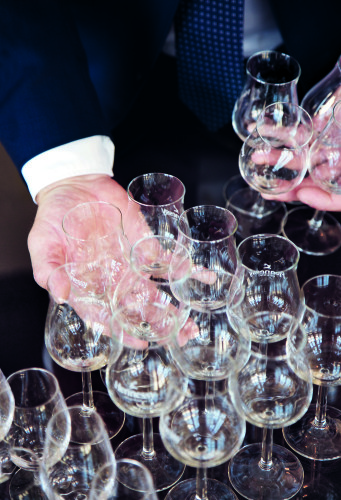 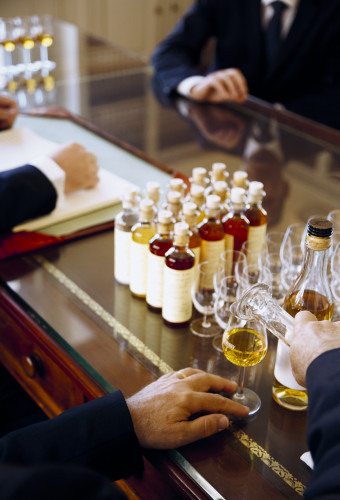 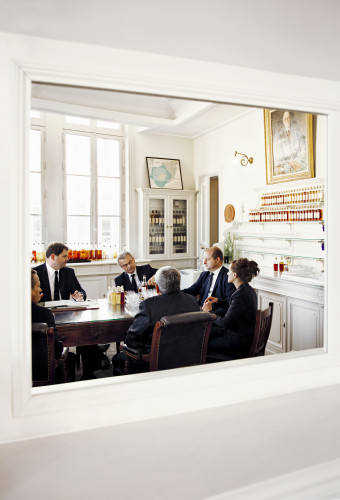 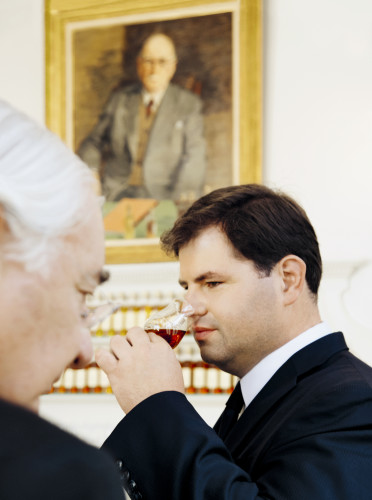 Chalk calligraphy on a barrel 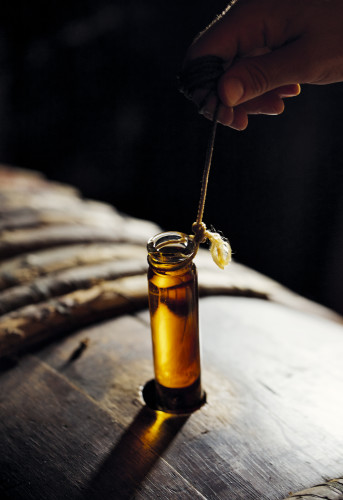 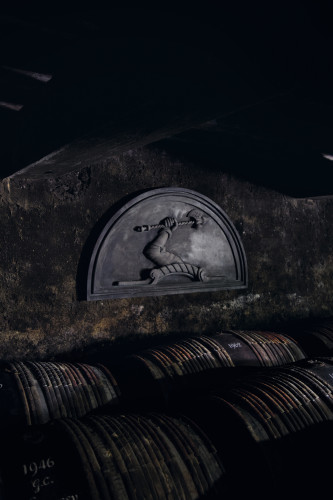 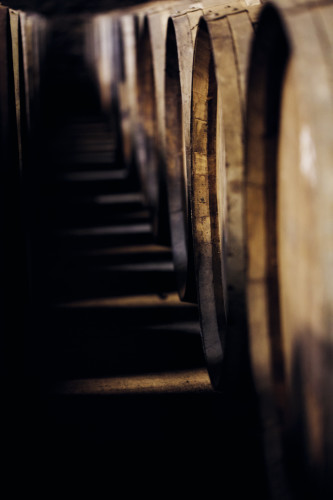 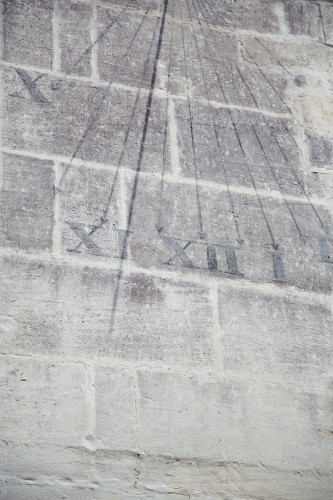