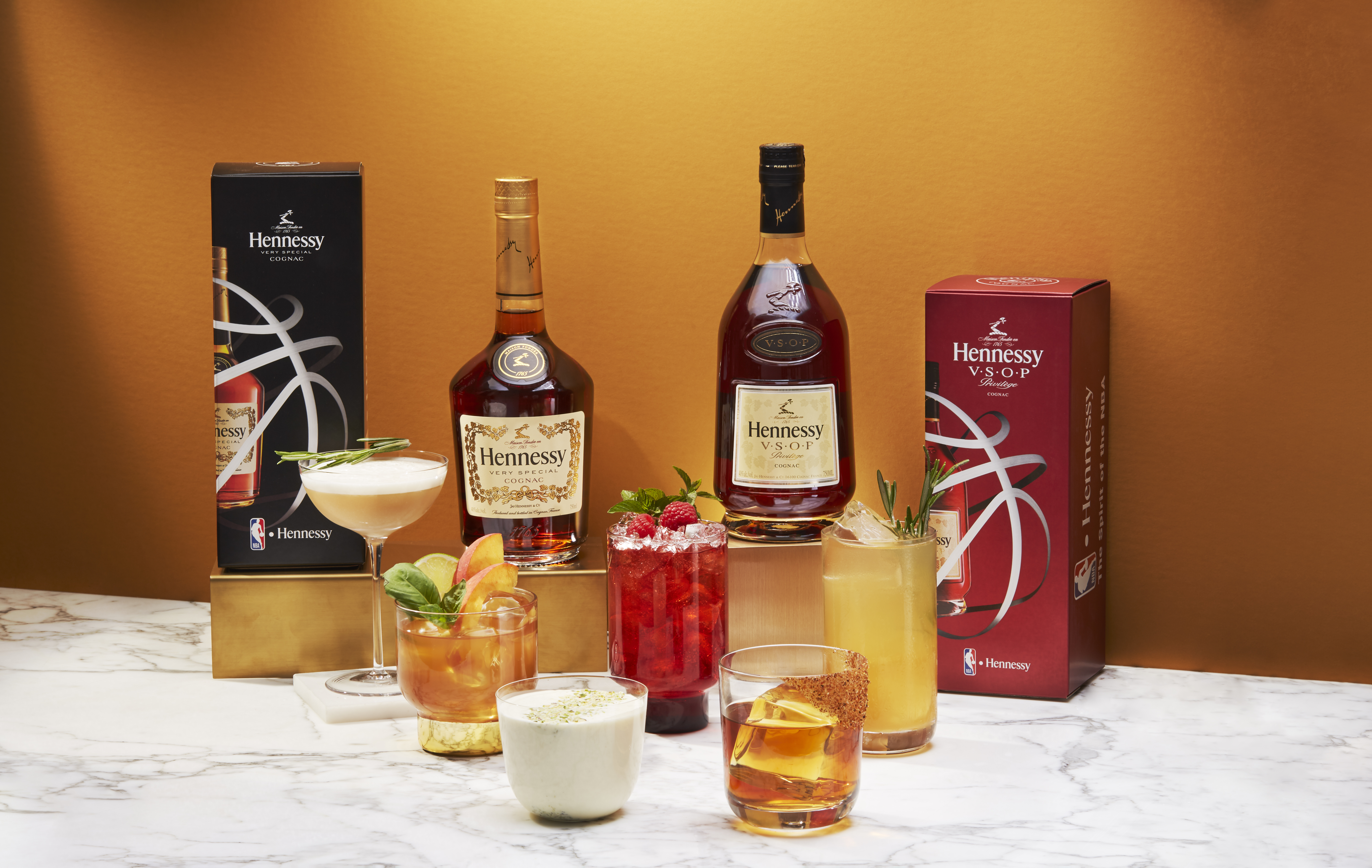 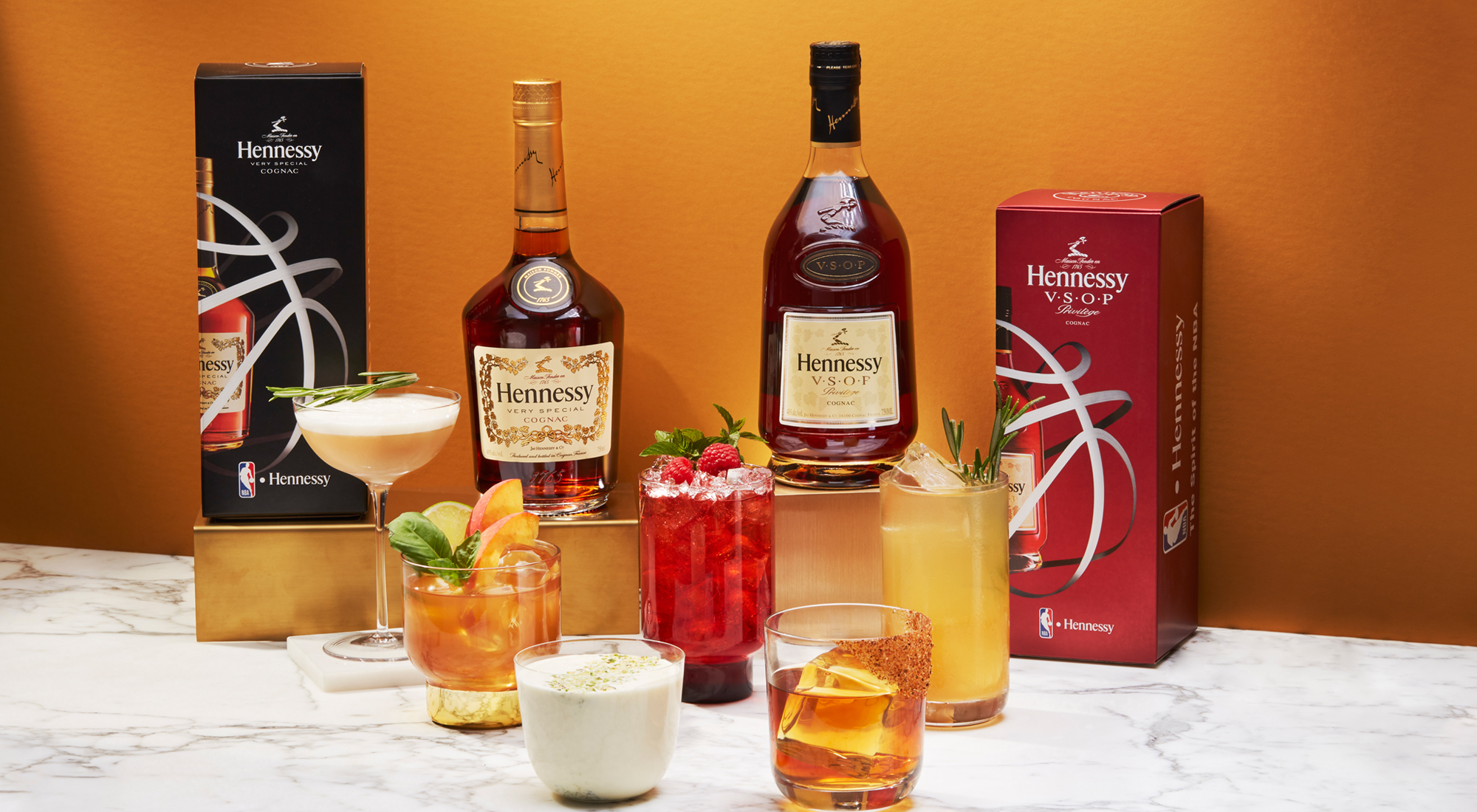 Cognac Hennessy, the world's best-selling Cognac, is proud to release two limited-edition bottles and a specially-curated cocktail list as part of its partnership with the National Basketball Association (NBA).

After announcing a global expansion of their partnership with the NBA in 2021, making Cognac Hennessy the "Official Spirit of the NBA" worldwide, this exclusive release marks its first-ever product collaboration with the NBA and represents its commitment to celebrating the sports league.

The collaboration between the NBA and Hennessy also marks the first partnership in the Maison's history with a U.S. sports league.

Inside the two limited-edition options available, which initially debuted in the U.S., hold the Cognac bottles, Hennessy V.S. or Hennessy V.S.O.P. Privilège. With intense character and full-bodied flavors, Hennessy V.S. reveals its liveliness whether enjoyed neat, on ice, or with a mixer. Hennessy V.S. offers toasted and fruit notes with a rich, clearly defined palate and a welcoming exuberance. A cognac of remarkable consistency and vitality, Hennessy V.S.O.P. Privilège conveys the savoir-faire of the Hennessy master blenders who have ensured the continued success of this harmonious assemblage for 200 years. The limited-edition gift boxes, inspired by the recent Lines Campaign, are a result of the partnership between Cognac Hennessy and the NBA and make for a perfect gift for basketball and Cognac fans alike.

The blends’ nuance and complexity lend themselves to a lot more than a simple, neat pour. The round and robust flavors of Hennessy V.S. and Hennessy V.S.O.P. Privilège also make them very versatile and ideal for any cocktail possibility, from classic recipes and sophisticated cocktail creations to easy mixed drinks.

Building on the fierce pride for each city by its fan base, Cognac Hennessy presents over 30 NBA-inspired cocktails, each one representing a city or region that the teams play in, including the Great Lakes Hoops and the Sets in the West inspired by the final two teams competing for the 2021 NBA championship.

The range of cocktails inspired by the NBA and a sense of place has been crafted by Hennessy’s Global Ambassador and Mixologist, Jordan Bushell, where he combined the freshest ingredients with the richness of the Cognac. The recipes are perfectly balanced between sweet and tart, layered and complex, warm, crisp, dry, and rich. With individual teams and palates kept in mind, there are cocktail choices for every fan. Options include the Bottom to the Top, a dessert-in-a-glass, topped with Hennessy Cheesecake Whipped Cream and inspired by the New York Knicks, the Hawkin Peaches, a Cognac-enhanced take on Southern sweet iced tea and inspired by the Atlanta Hawks or the Fruit of the Gardens, a slow-sipper garnished with an orange twist and inspired by the Boston Celtics.

A glimpse of the NBA-inspired Hennessy cocktail recipes can be found on hennessy.com/cocktails.

To learn more about the current NBA season with Hennessy, visit Hennessy.com or @Hennessy on Instagram. 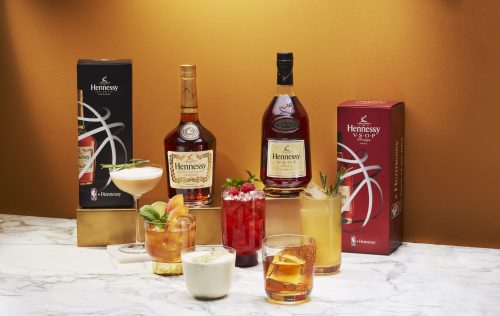 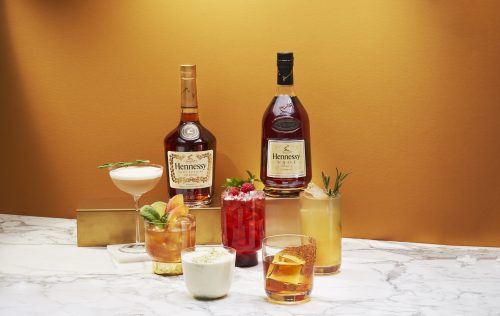