“Honoring a legacy is about passing on what we do best, the best of what we have in us,” noted Yann Fillioux upon the presentation of Hennessy•8.

The announcement of Renaud Fillioux de Gironde as the Maison Hennessy’s 8th generation Master Blender follows a worldwide celebration of the house’s 250th anniversary. With the passing of the torch, the Maison Hennessy upholds a legacy dating back to 1765 and prepares to open a fresh new chapter in its history. In due course, once he officially assumes his new role as the “Guardian of the Temple”, Renaud Fillioux de Gironde will build on the vision of his predecessors to create Hennessy cognacs of the future, passing along his passion and experience in turn.

Composed around the theme of “How to Become a Master Blender”, this exclusive series of eight black and white portraits shows Yann Fillioux and Renaud Fillioux de Gironde within their work environment. In capturing the two Master Blenders in emblematic places at the Maison Hennessy — from vineyard to cellar and cellar master’s office to the Tasting Committee — Carl De Keyzer offers a glimpse of a hallowed ritual. Above all, the photographer demonstrates the sharing of knowledge and complicity between uncle and nephew, one Master Blender to the other, in a striking and intimate way.

Carl De Keyzer started his career as a freelance photographer in 1982 while supporting himself as a photography instructior at the Royal Academy of Fine Arts in Ghent. At the same time, his interest in the work of other photographers led him to co-found and co-direct the XYZ-Photography Gallery. He became a member of Magnum Photos in 1994. De Keyzer, who has exhibited his work regularly in European galleries, is the recipient of a large number of awards including the Book Award from the Arles Festival, the W. Eugene Smith Award (1990) and the Kodak Award (1992). 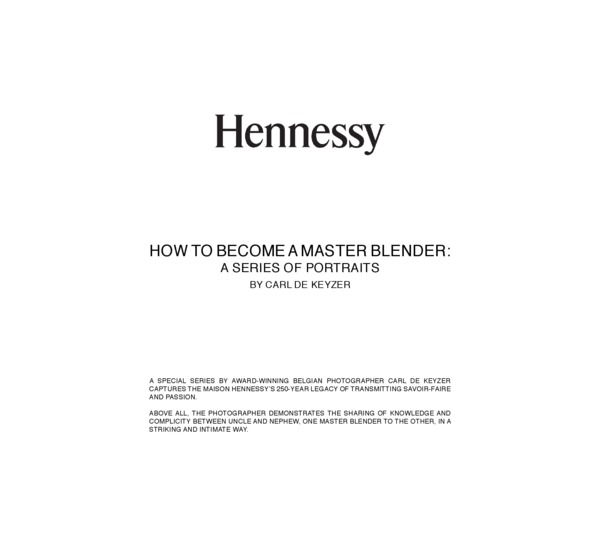 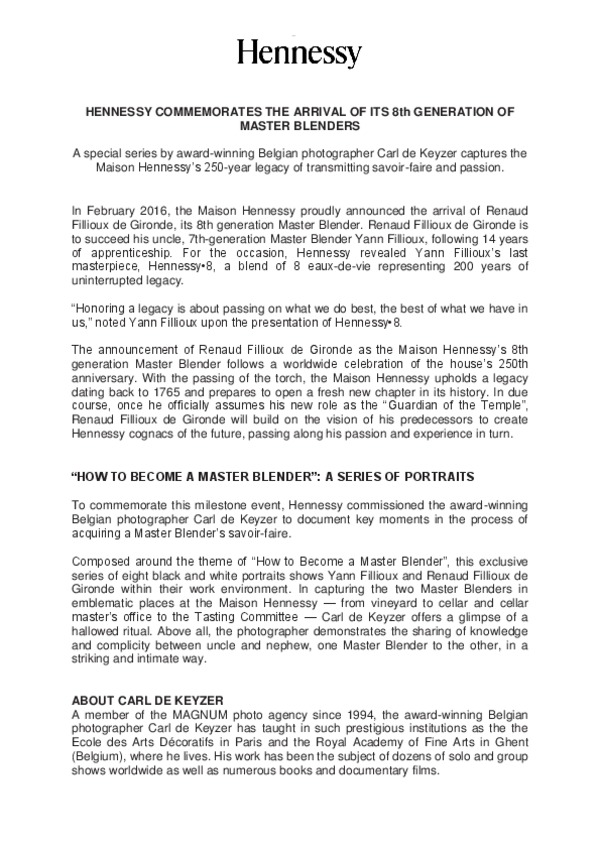 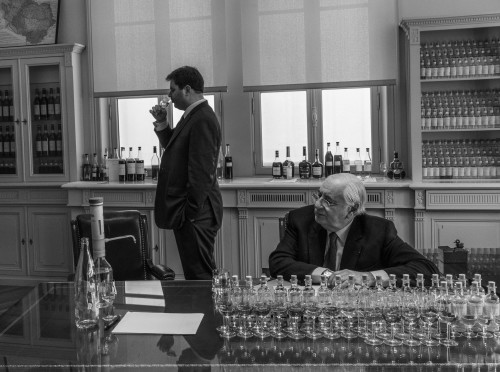 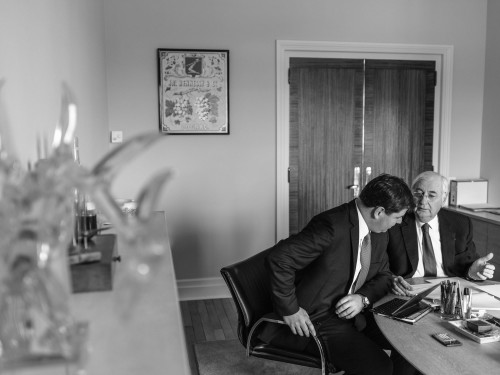 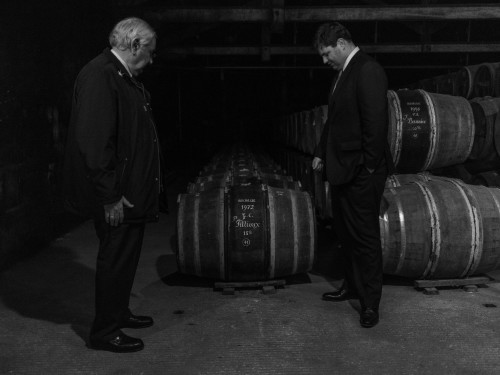 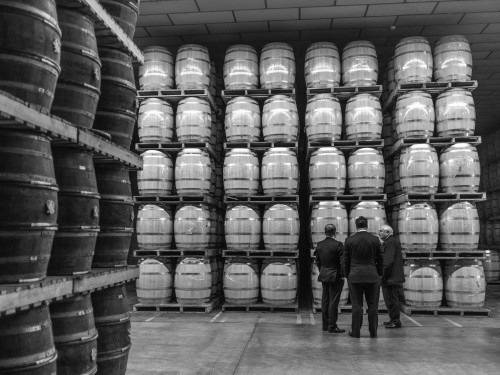 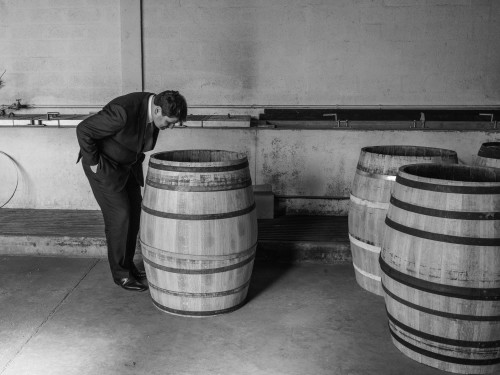 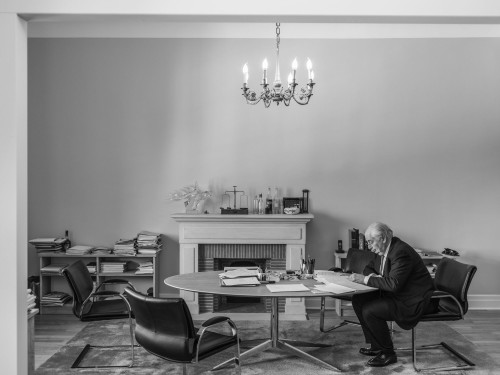 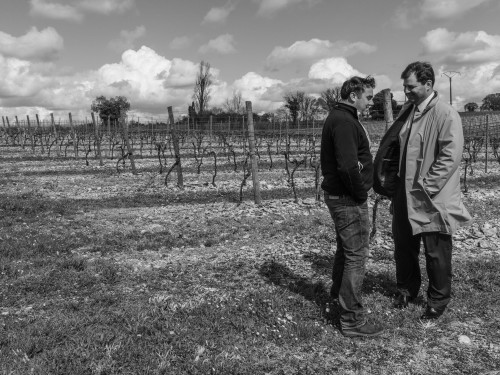 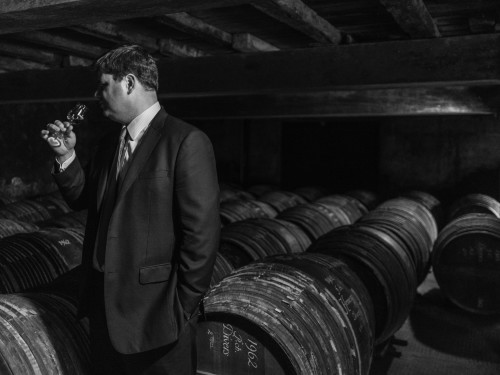