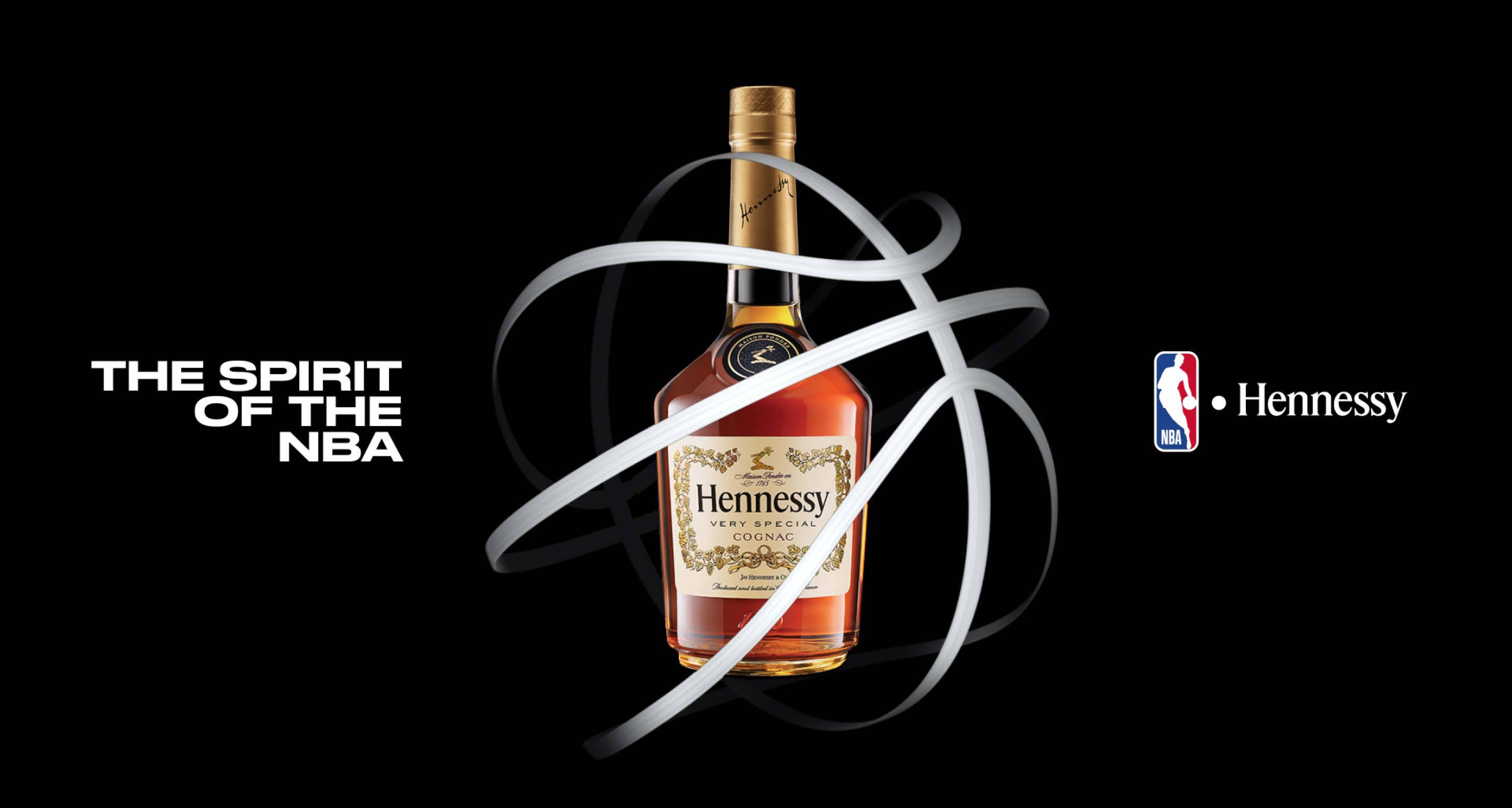 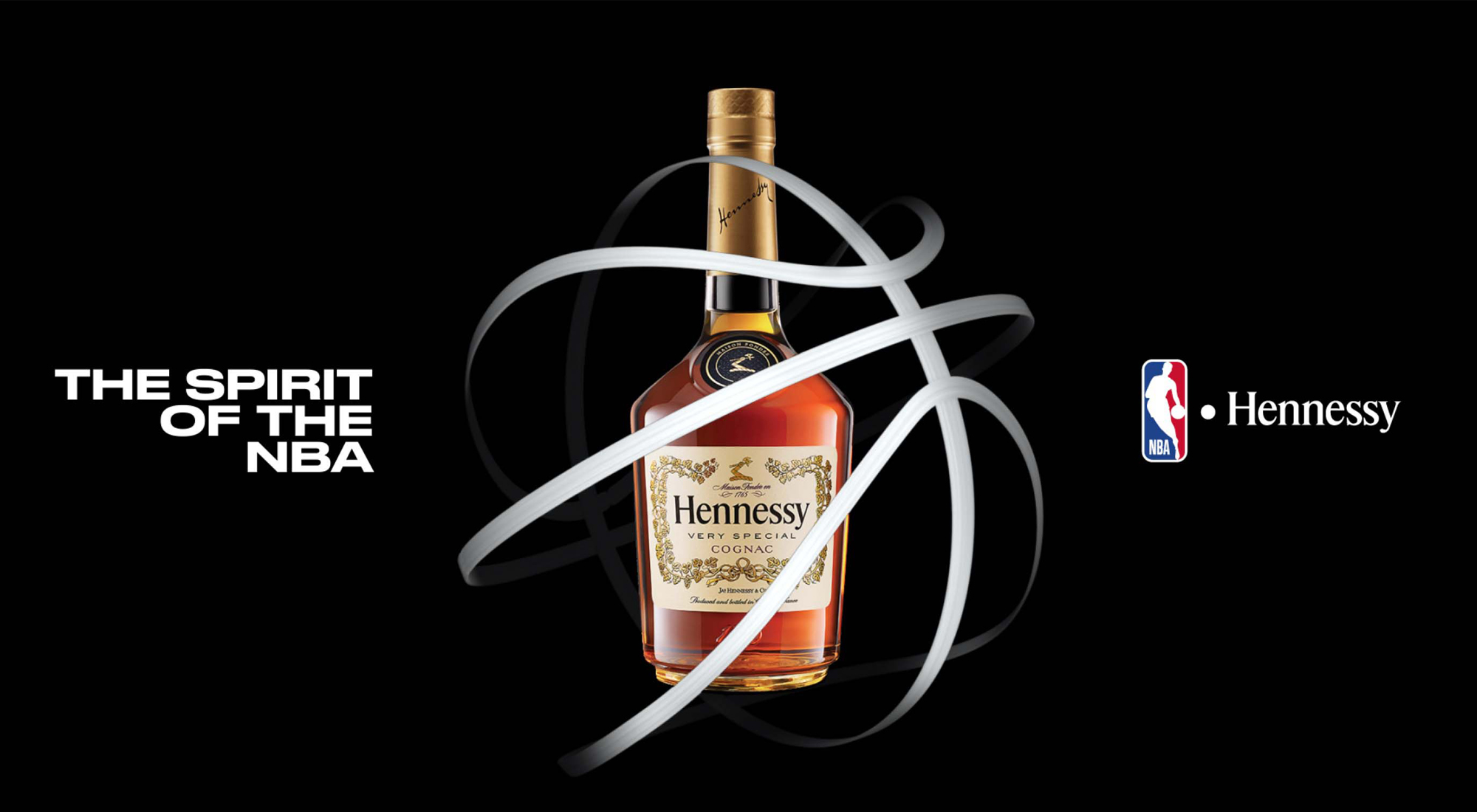 Hennessy, the world’s best-selling cognac, and the National Basketball Association (NBA) today announced a global expansion of their partnership, making Hennessy the “Official Spirit of the NBA” worldwide. The multiyear agreement, which marks the league’s first-ever global partnership with a spirits brand, ushers in the next chapter of Hennessy’s relationship with the NBA and expands on the North American deal that was announced in February 2020.

“We are honored by the distinction as the first global spirit partner in the NBA’s history,” said Julie Nollet, Hennessy global CMO. “The NBA is more than basketball, and Hennessy is more than cognac. We represent global communities, and this partnership empowers us to support a game and culture that brings people together through entertainment and camaraderie despite the current challenges faced by fans around the world. We share the NBA’s core values of integrity, teamwork, respect and innovation, which are more powerful than ever as we work to inspire and unite people across the globe.”

“This partnership expansion marks an exciting milestone for the league as Hennessy becomes the NBA’s first-ever global spirits partner,” said Dan Rossomondo, NBA Senior Vice President, Media and Business Development. “We look forward to continuing to celebrate the game of basketball alongside this iconic brand and our fans around the world.”

The expanded partnership will tip off in Africa, Asia-Pacific, Europe and South America with the launch of an adaptation of the “Hennessy x NBA: Lines” campaign that celebrates those who push the game forward. Fans around the world will be able to toast with new exclusive Hennessy VS and VSOP Limited Edition bottles, specially designed to commemorate the partnership. The Limited Edition bottles are now available in the U.S., and a worldwide release is planned for the second quarter of 2021.

For more than 250 years, Hennessy has celebrated those who embody the "Never Stop. Never Settle" ethos that is personified by the players’ unwavering commitment to drive culture forward. Throughout the year, Hennessy will celebrate the tradition and mindset of basketball fans around the world through a range of consumer events, activations and localized content.

To learn more about the 2020-21 NBA season with Hennessy, visit Hennessy.com or @Hennessy on Instagram.

ABOUT THE NBA
The NBA is a global sports and media business built around four professional sports leagues: the National Basketball Association, the Women’s National Basketball Association, the NBA G League and the NBA 2K League. The NBA has established a major international presence with games and programming available in 215 countries and territories in more than 50 languages, and merchandise for sale in more than 100,000 stores in 100 countries on six continents. NBA rosters at the start of the 2020-21 season featured 107 international players from 41 countries. NBA Digital’s assets include NBA TV, NBA.com, the NBA App and NBA League Pass. The NBA has created one of the largest social media communities in the world, with 1.9 billion likes and followers globally across all league, team, and player platforms. Through NBA Cares, the league addresses important social issues by working with internationally recognized youth-serving organizations that support education, youth and family development, and health-related causes. 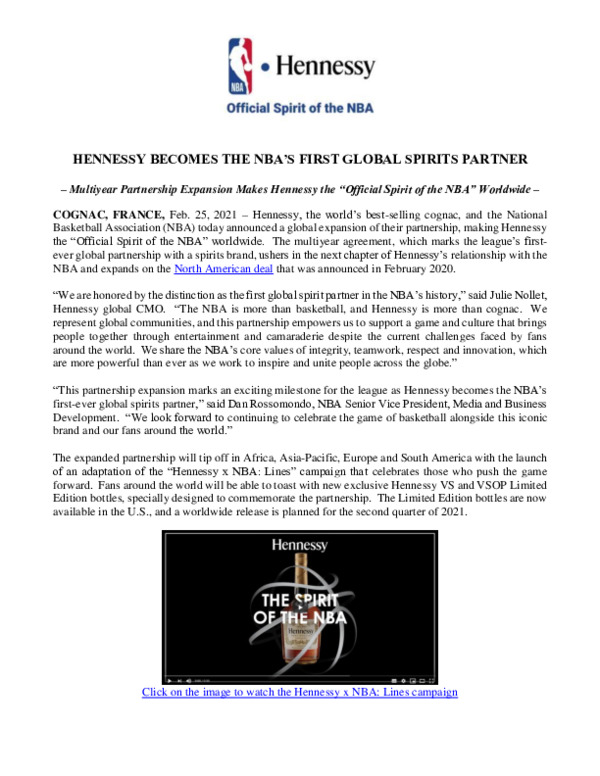 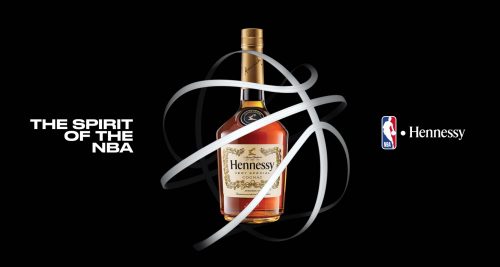