HENNESSY PAYS HOMAGE TO THE COGNAC-MAKING TRADITION WITH A BLEND OF RICH CHARACTER ASSEMBLED IN A HISTORIC, HANDCRAFTED TIERÇON.

The Edition Particulière collection offers the Hennessy Master Blender carte blanche to tell a story of his choosing in a unique, limited edition cognac.

Today, the house is pleased to unveil Edition Particulière 2017, a rare and exceptional blend that is especially poignant because it marks Master Blender Yann Fillioux’s final creation for this collection.

For inspiration, Yann Fillioux looked to the Founder’s Cellar, the inner sanctum where Hennessy’s most precious eaux-de-vie have been safeguarded. Here, the house’s crown jewels, a selection set aside specifically for future generations, age gently in handcrafted, 540-liter French oak casks called tierçons.

Once Yann Fillioux had selected his eaux-de-vie, he decided to blend them in a single, unique tierçon. He picked one dating back to the 19th century that was painstakingly restored using 18th century techniques. With this initiative, the Master Blender cast a fresh light on how blending a once-in-a-lifetime cognac is born of generations of know-how and heritage.

THE HERITAGE AND CRAFT OF TIERÇONS

Tierçons were first introduced in the 18th century, when they were loaded onto flat-bottom boats called gabares and transported down the Charente River to the sea. From there, ships carried them to the fledgling United States or, in the following century, imperial China.

Crafting a tierçon requires using wide staves cut from choice sections of oak. The staves are then seasoned in the open air by the sun, wind, snow and rain. After four years, the craftsmen at the Hennessy cooperage heat and bend them into cask form.

Hennessy is vigilant about preserving ancestral techniques: its cooperage employs 12 master coopers, who assemble, repair and pass along their passion for this ancestral craft.

Restoring the Edition Particuliere tierçon using 18th century techniques required more than 40 hours of craftsmanship. Hennessy’s master cooper, Christian, encircled the cask with traditional chestnut hoops made by an artisan feuillardier. Instead of using metal, he secured them, as if hand-sewn, with 60 lengths of wicker. Once he finished, Christian signed the tierçon — another Hennessy ritual dating back to the 18th century.

The oak’s quality and deep patina created a smooth, perfectly controlled blending environment: thanks to the tierçon, each eau-de-vie in Yann Fillioux’s selection conserved its precious character.

Yann Fillioux wished to reserve his final Edition Particulière creation for other highly discerning cognac lovers. For this reason, Edition Particuliere 2017 is limited to a 60-bottle release.

Edition Particulière 2017 comes in a one-liter Baccarat crystal decanter that has been hand-sealed by masters of the art of baudruchage at Hennessy’s sister maison, Guerlain. Each limited edition, numbered decanter is presented in a handcrafted leather coffret. 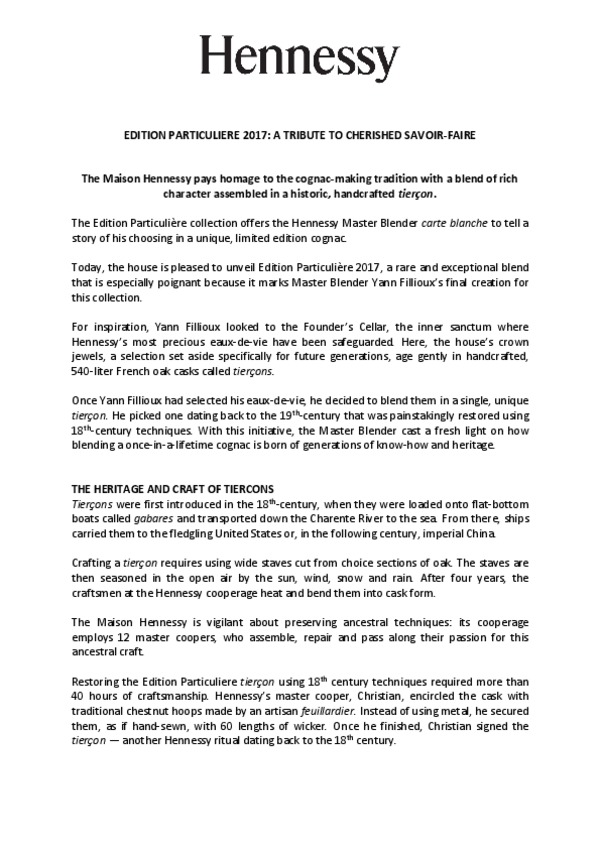 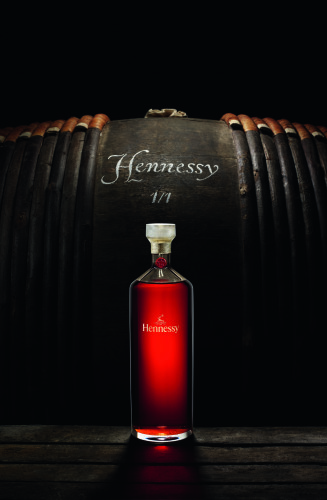 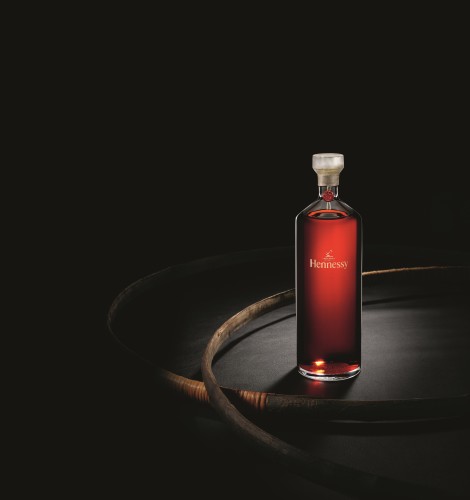 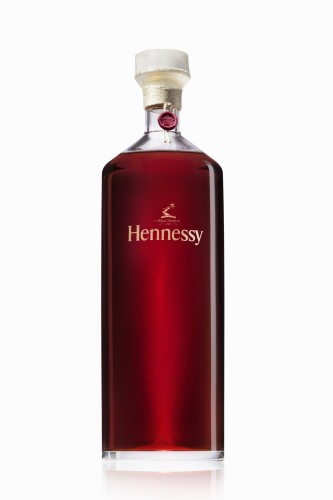 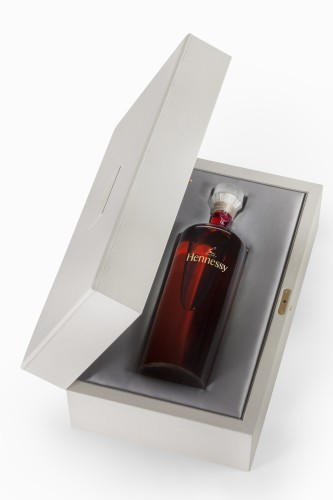