A SPECIAL ARTWORK FOR HENNESSY CELEBRATES RENEWAL AND HOPE FOR THE FUTURE.

In 2021, Maison Hennessy is pleased to celebrate the Chinese New Year with “SPRING,” a specially commissioned artwork by the renowned contemporary artist Liu Wei.

Coming on the heels of a particularly challenging time, the Year of the Ox is traditionally associated with openness, talent and confidence. In that spirit, the Maison Hennessy granted Liu Wei carte blanche to herald an auspicious period that carries the promise of hope, togetherness and bright horizons in addition to a design for its special Chinese New Year editions of the Hennessy collection. In its annual cultural celebration of the Chinese New Year, Hennessy reaffirms its inherent values of constancy and dedication to craft through special edition artistic collaborations. It found a kindred spirit in Liu Wei, whose dynamic, abstract painting “SPRING” brims with color, movement and a sense of transformation.

The emotional resonance of the piece, which was designed to remain open to individual interpretation, is rooted in a constant quest for what the Beijing-based artist calls “a certain kind of beauty within a world of possibility. That quest mirrors the time-honored savoir-faire Hennessy Master Blenders draw upon to craft exceptional cognacs, generation after generation.

In cognac-making, ther is space for infinite imagination. It’s about exploring the unknown and taking nothing for granted.” Liu Wei

The Maison Hennessy’s storied history and its technique of assemblage fascinated and impressed the artist when he first visited Cognac. From the surrounding vineyards to the distilleries and the Founder’s Cellar, the rhythm of life at Maison Hennessy is always guided by the present, and informed by a unique heritage of questioning, exploring and perfecting a craft.

“Cognac-making is an art because discerning aromas and flavors also depends on emotions. There is space for infinite imagination,” observes Liu Wei. “This cognac-making is limitless, it’s about exploring the unknown and taking nothing for granted.”

“Maison Hennessy is sort of a culture unto itself. In Cognac, I realized how much time and patience it requires to craft a barrel or perfect a blend. In a world where so many people work like machines, Maison Hennessy focuses on the excellence of the gesture. We both bring the world’s beauty to life through art: what we create is a contemporary expression of emotion,” says Liu Wei.

For Hennessy, Liu Wei conceived “SPRING” as a sensorial invitation to experience the season of rebirth through an almost kaleidoscopic painting that imparts a feeling of joy. A visual echo to the depth of Hennessy cognacs, the painting appears spontaneous and organic; its vibrant shades of fuchsia, blue, green and yellow buoy the spirit. The artist’s choice of medium – like his recurring shapes – is the fruit of reflection and resistance, a gesture of self-expression and a creative metaphor for the many directions one may choose to take in life.

As a prolongation of this exceptional collaboration, two cocktails were inspired by “SPRING”, the artwork created by Liu Wei. Hennessy Spring Freshness and Hennessy Spring Blossom are conjuring the spontaneous, joyous nature of the season of rebirth. For more information about the two cocktails recipes, please download the Press Release Mixology.

ABOUT LIU WEI
The Beijing-based artist Liu Wei, 48, graduated from the China Academy of Art in 1996. He is heavily influenced by the instability and fluctuation specific to 21st-century China, in particular with respect to the country’s physical and intellectual landscape. Early in his career, Liu belonged to a generation of artists known as the Post-Sensibility group. Since then, Liu has become a singular presence on the global art stage for works spanning various media including large-scale installations, video, drawing, painting, digital design, and sculpture, as well as for his use of unconventional materials and shapes. Liu Wei received the Chinese Contemporary Art Award for Best Artist in 2008 and received the Award of Art China in 2016. He first participated in the Venice Biennale in 2005 and was a featured artist at the 2019 Venice Biennale

The leader in Cognac, the Maison Hennessy has shined around the world with its exceptional know-how for more than 250 years. Built on founder Richard Hennessy’s spirit of conquest, the brand is present in more than 160 countries. Based in the heart of the Charente region, Hennessy is also a steadfast pillar of the regional economy. The House’s success and longevity are rooted in the excellence of its cognacs, each of which is born of a unique process of transmission of know-how from generation to generation. The first spirits house to be certified ISO 14001, Hennessy unites its capacity for innovation and the support of all of its partners to protect this exceptional area. As a crown jewel of the LVMH Group, Hennessy is a major contributor to French international trade, with 99% of production sold in export, and a worldwide ambassador for the French art de vivre. 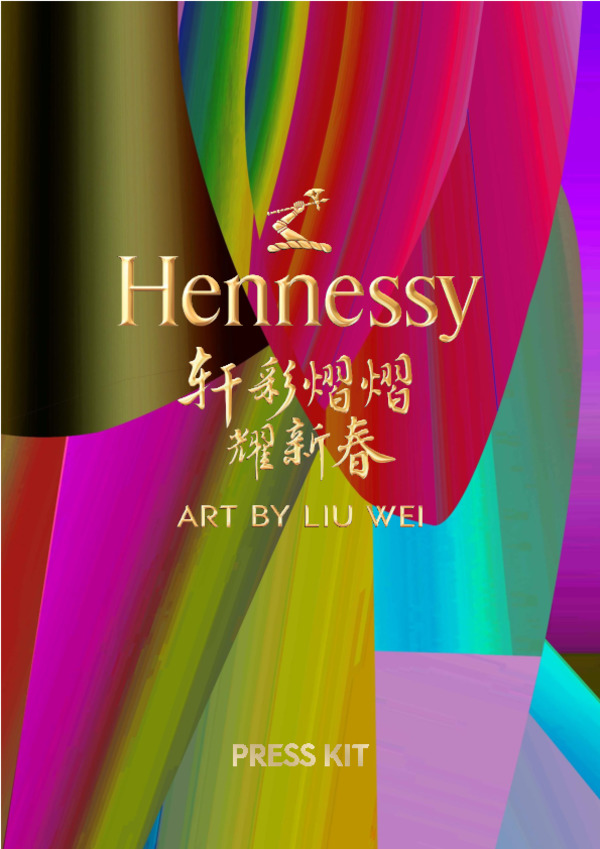 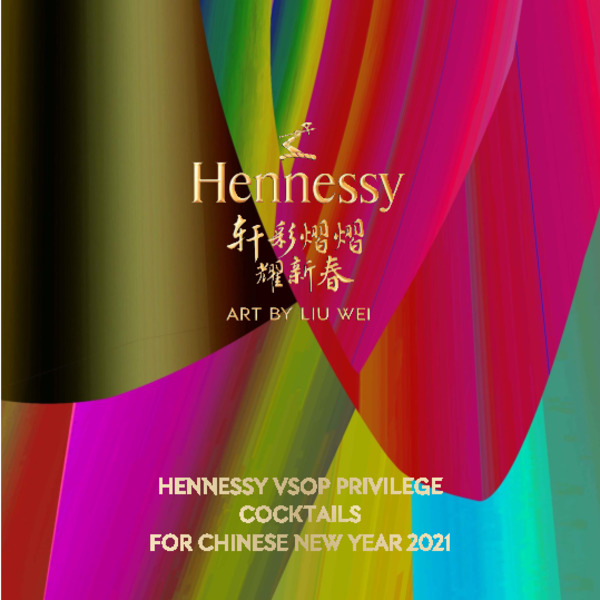 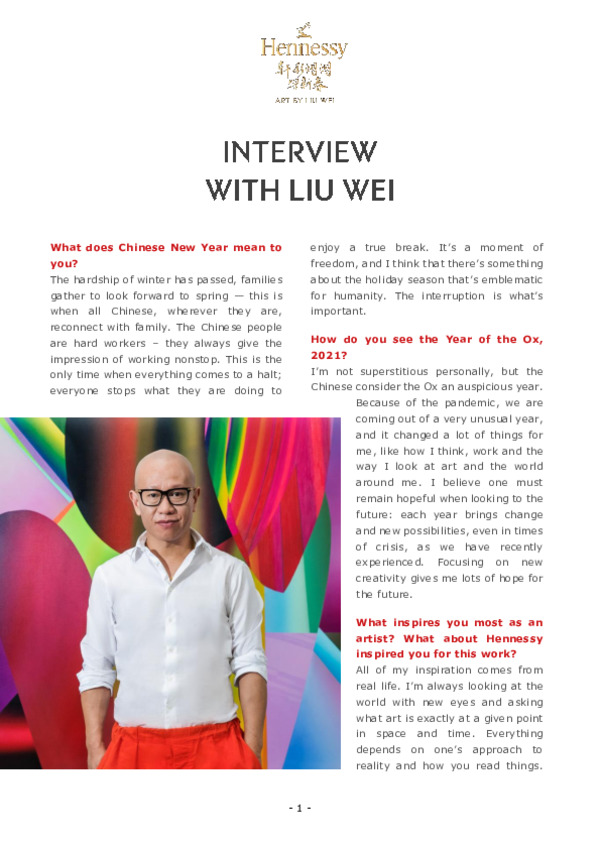 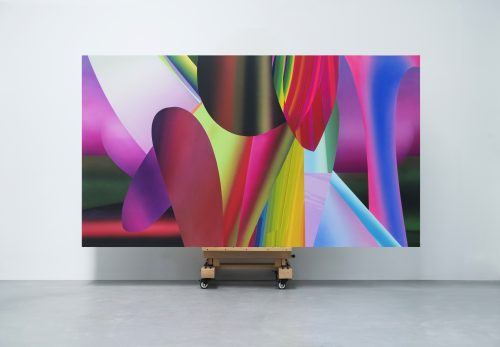 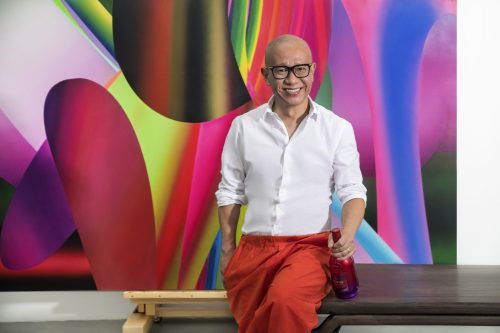 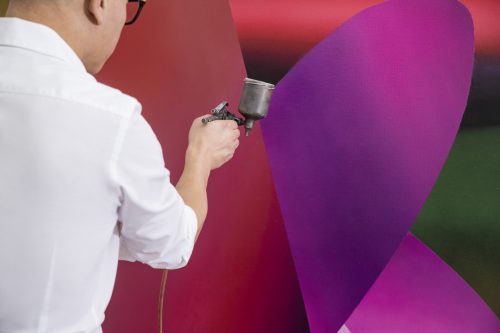 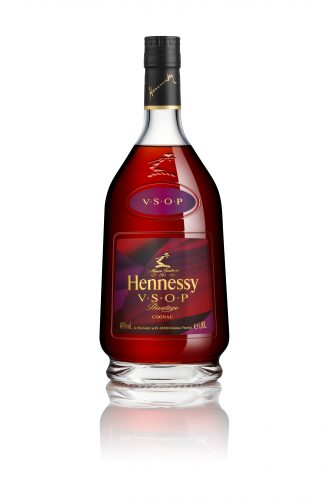 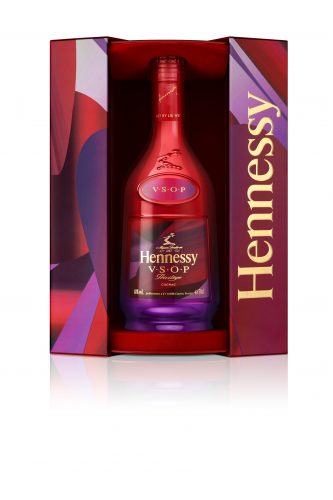 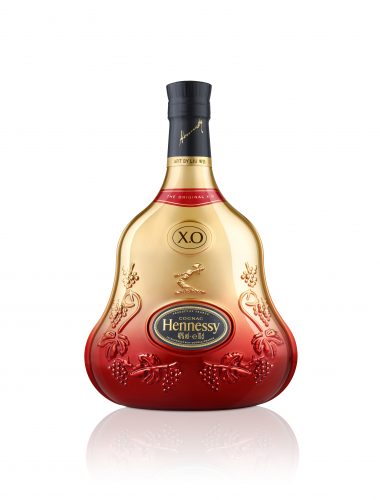 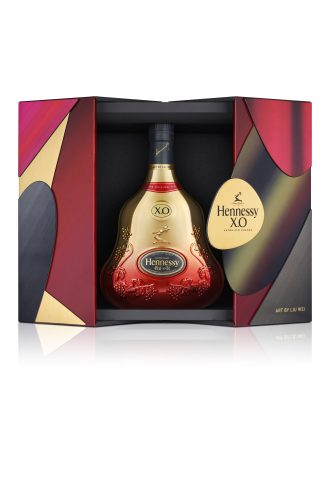 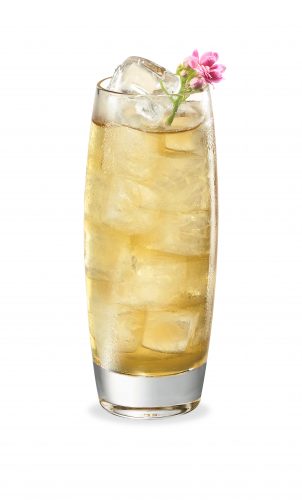 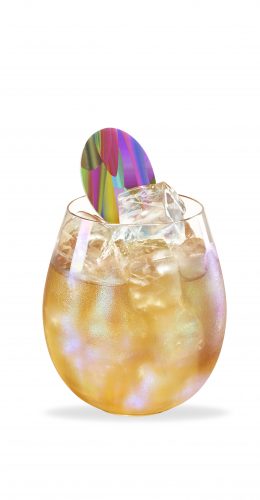